Cooler heads are prevailing so far in Tuesday’s trading, following a Monday panic that saw the DJIA have its third worst day on record, U.S. Treasuries come within a few ticks of all time low yields, and energy prices fall back towards their lows for the year.

RBOB futures continued to show their relative strength during the sell-off, ending the day with just a fraction of the losses witnessed in crude and diesel thanks in large part to the runaway rally in the March/April spread. Several refinery issues – Bayway and Baton Rouge most notable – seem to be underpinning the strength in prompt pricing, daring physical players to try and bring in a winter barrel before the summer RVP change-over to capitalize on the unusual strength in winter gasoline prices.

The EIA published a new look at U.S. crude oil imports this morning, noting how the complexity of U.S. refineries makes it important to continue importing heavy crude grades to maximize profitability, in spite of record domestic oil production.

The Dallas FED’s Permian Basin Economic indicators report showed that hiring in the country’s most prolific oil patch stagnated last year – consistent with the drop in rig count we’ve been seeing – but wages and total crude output continue to climb in spite of the activity slowdown. The report also suggests that the recent price collapse has the area near the tipping point of another bust. 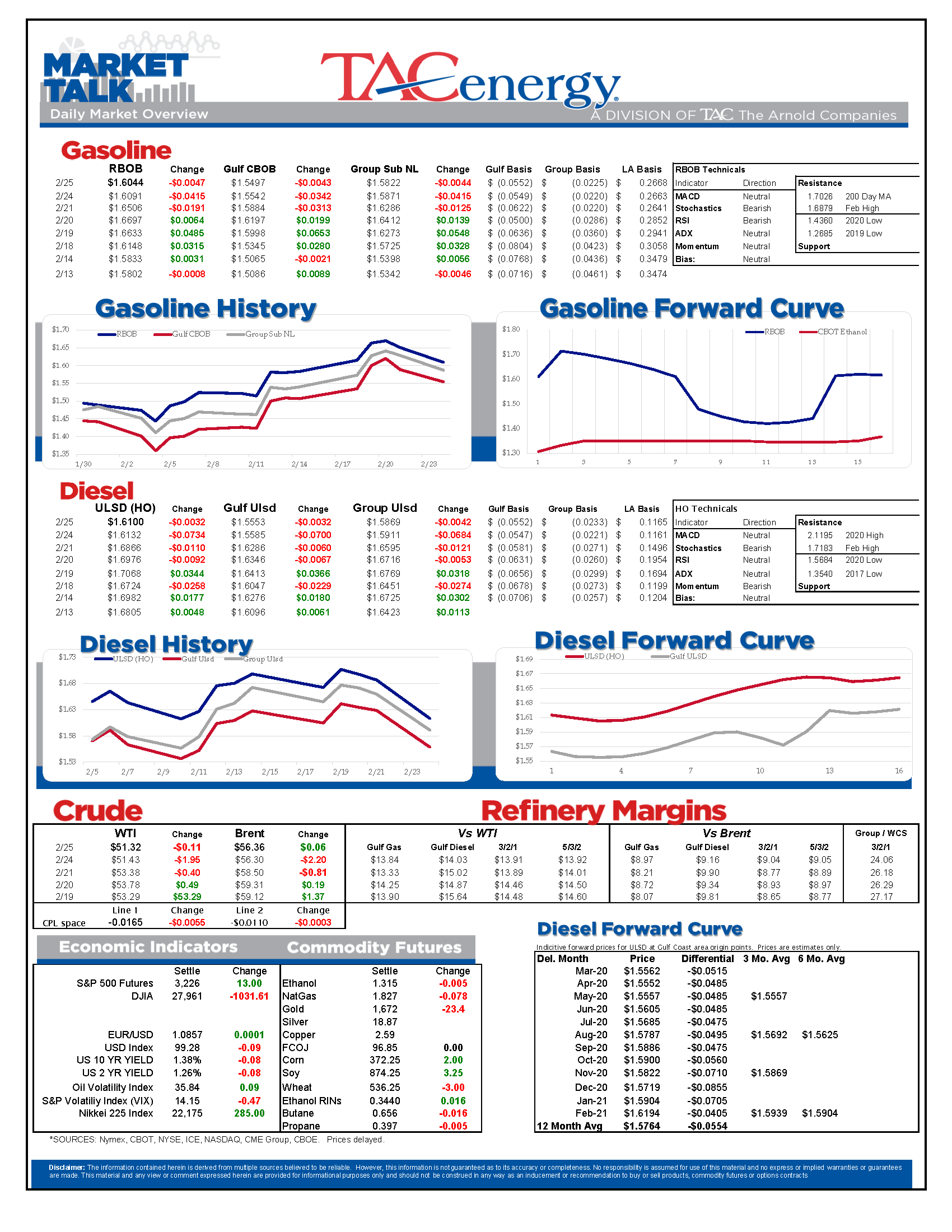 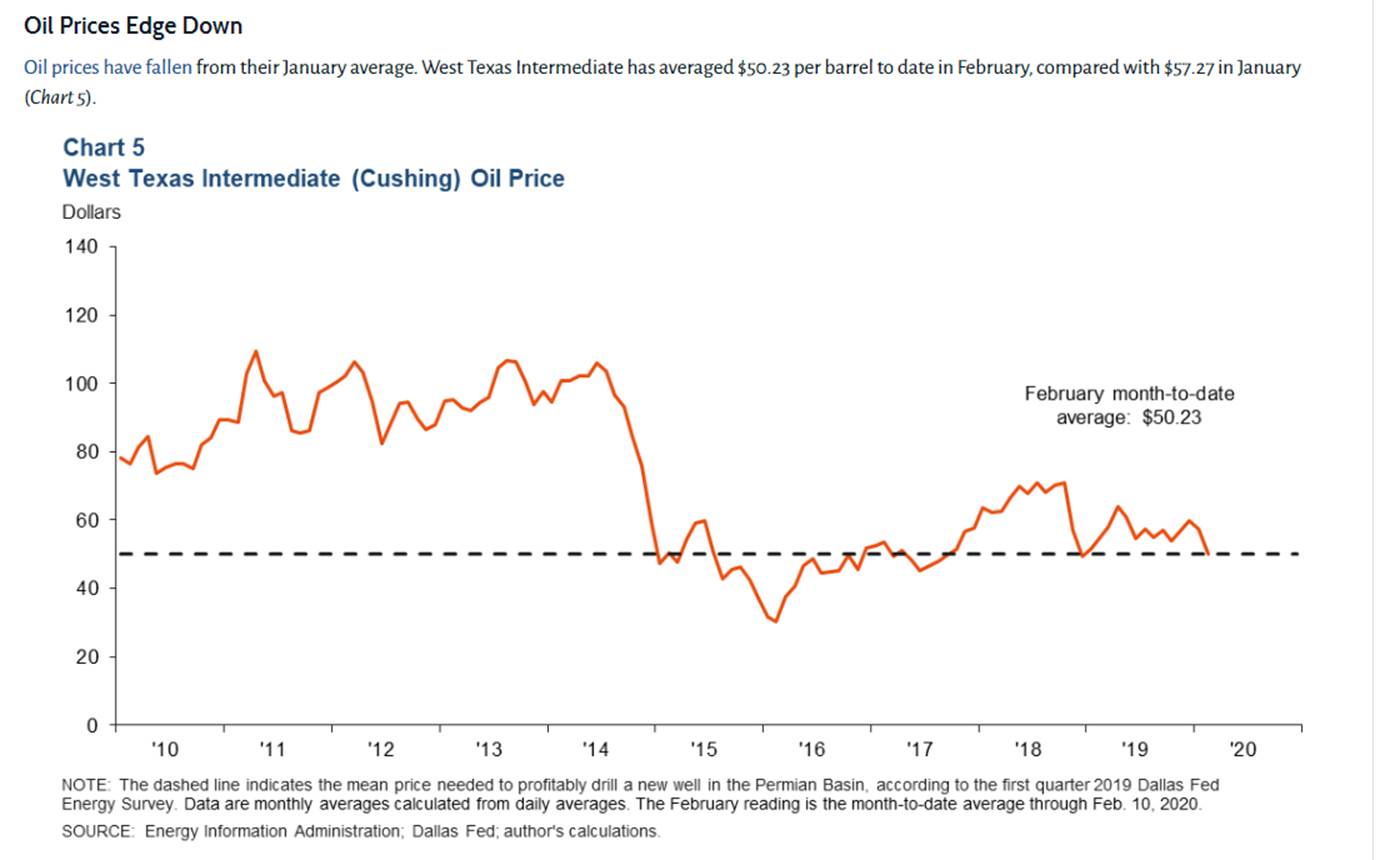