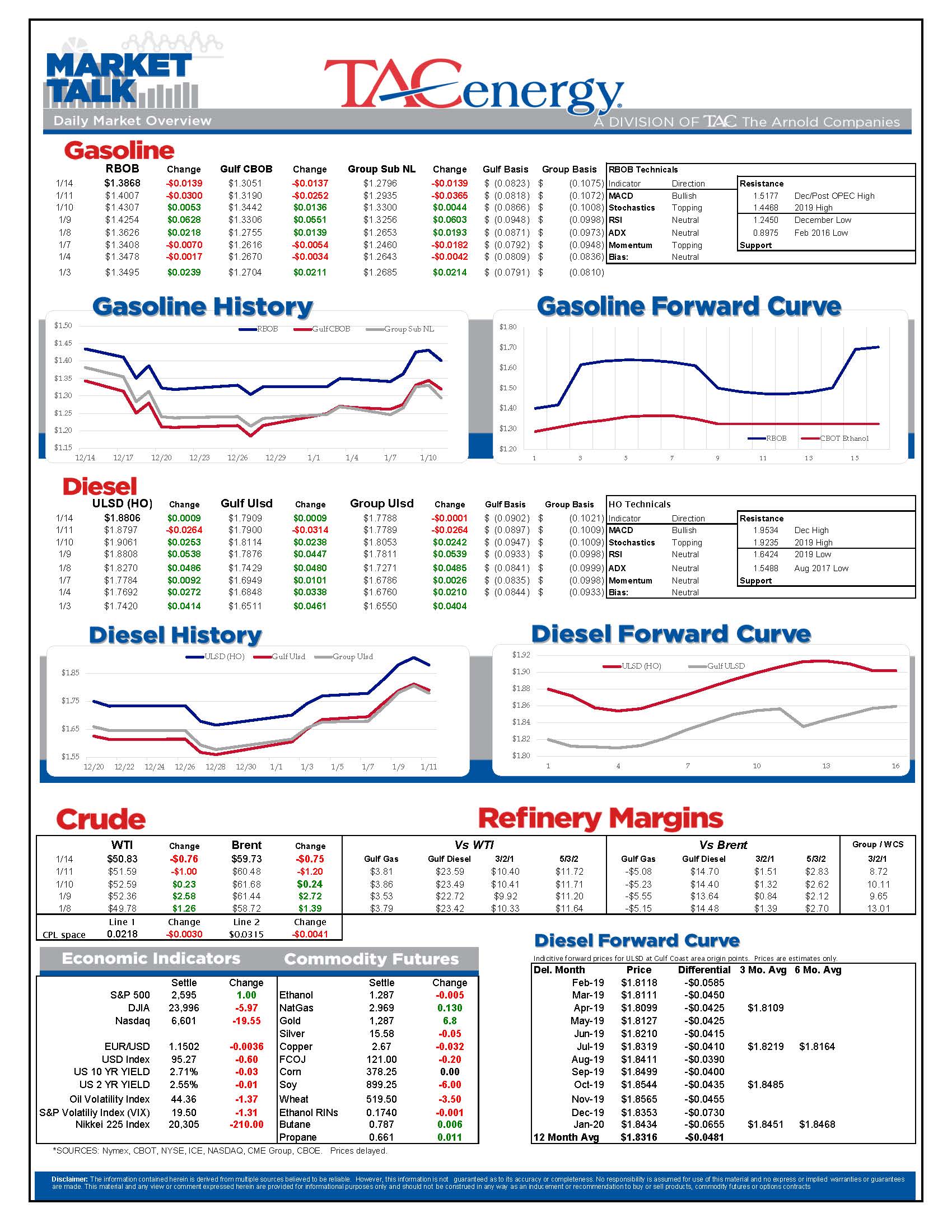 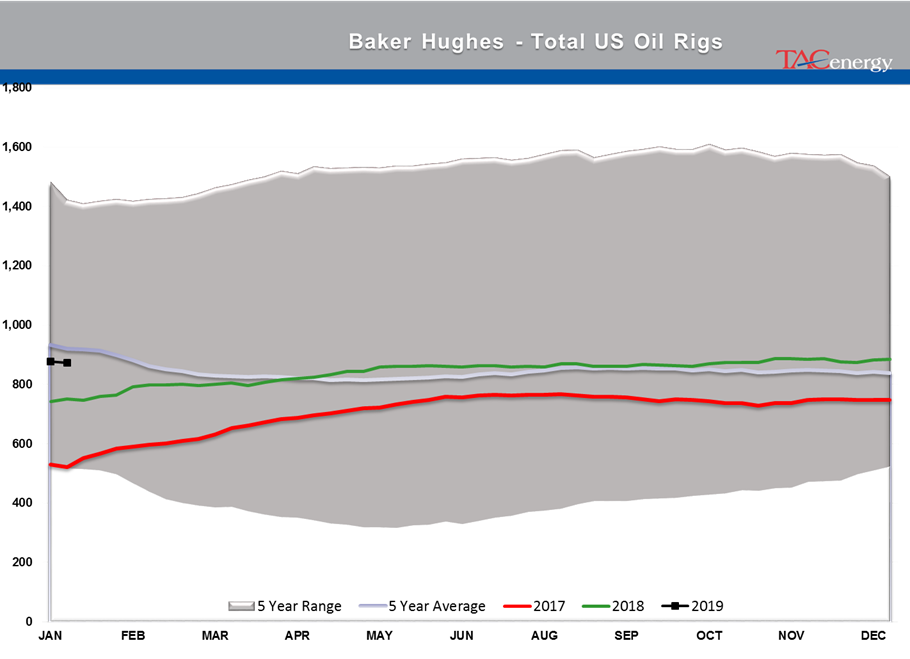 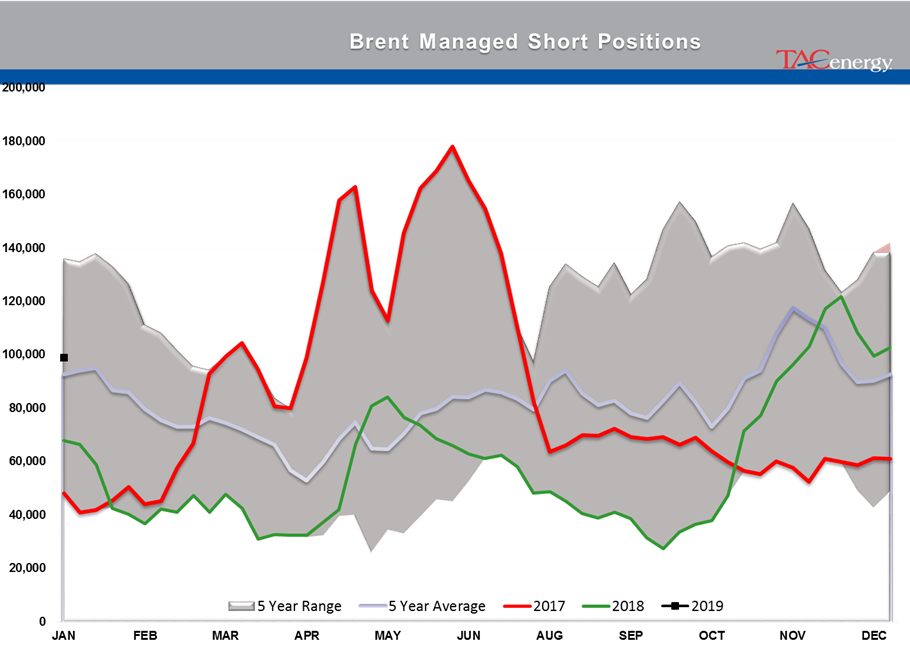 Energy and equity markets are both starting Monday in the red, marking a 2nd day of losses after a strong 2 week recovery rally. More bad economic news from China, the ongoing government shutdown, and softer treasury auctions are all getting some blame for the negative sentiment to start the week.

Venezuela continues to make headlines for all the wrong reasons, after it failed to make a $1 billion payment last week to comply with the deal struck a few months ago that would have left Citgo intact. While the court battles are likely to play out for much longer, this makes it more likely that eventually the US refineries and accompanying assets will eventually be auctioned off.

Nearly 12 years ago, Exxon Mobil pulled out of Venezuela after the government attempted a retroactive taxation policy that effectively nationalized many industries. That decision played a huge role in the crumbling of the country’s oil production (not to mention many other facets of its society) and now we’re seeing Venezuela try to encroach on Exxon’s activities in neighboring Guyana which now has a bright outlook for future oil production.

Baker Hughes reported a 2nd straight decline in US Oil rigs, with a drop of 4 last week, although the total count is still 121 rigs more than this time last year.

The CFTC is still not publishing Commitments of Traders reports due to the shutdown, but ICE reported a modest increase in Managed money net length held in Brent oil contracts last week, but the speculative bets on higher oil prices are only about 28% of what they were a year ago. Short positions in Brent are above their 5 year average, and have held relatively steady in the past two weeks in spite of the recovery rally. If those shorts start to get squeezed out of the market, that could be a catalyst for the next push for higher prices.