Energy Futures Chop Back And Forth

Energy futures continue to chop back and forth, struggling to find direction with a variety of geopolitical & weather issues stoking conflicting concerns for both supply & demand.

Iran: The saber rattling continues as Iran broke its nuclear agreement with Europe, and threatened to retaliate against British ships, after one of its own was arrested on the way to Syria last week.

China: The Trade Truce brought cheer to equity markets last week, but will an arms sale to Taiwan threaten that progress?

Refiners: The Philadelphia-area supply situation seems to be calming down in the wake of the sudden shutdown of PES. Gulf Coast refiners meanwhile are coming back online after an unusually busy spring maintenance season, and should see peak rates over the next couple of months. There were reports that the Irving refinery in New Brunswick was forced to shut an FCC unit last week, but so far the market seems to have largely shrugged off that news, even though the plant is a key supplier to the US East Coast, which is now more dependent on imports than ever.

Weather: The unusual system sitting over land in the South Eastern US is expected to become a tropical storm this weekend, with refineries in Louisiana and Texas in its path. While the winds may not reach hurricane force, rain will be a threat to both supply & demand in the coming week.

The EIA reported yesterday that US crude production surpassed 12 million barrels/day for the first time ever in April, just 8 months after breaking the 11 million barrel/day mark for the first time over an entire month. A Wall Street Journal report this morning highlights why the challenges of drilling oil wells close to one another may mean that US production may peak much sooner than most current forecasts. 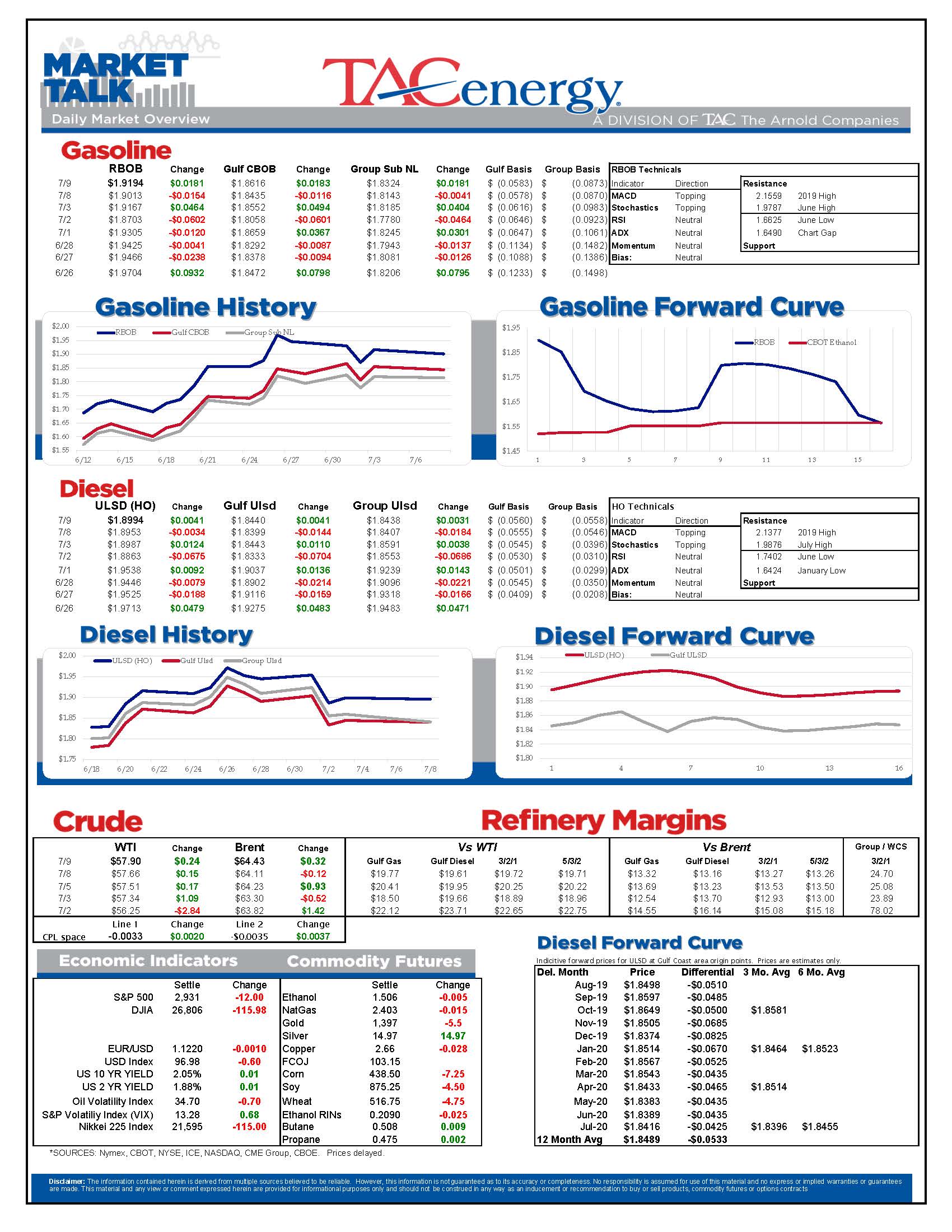 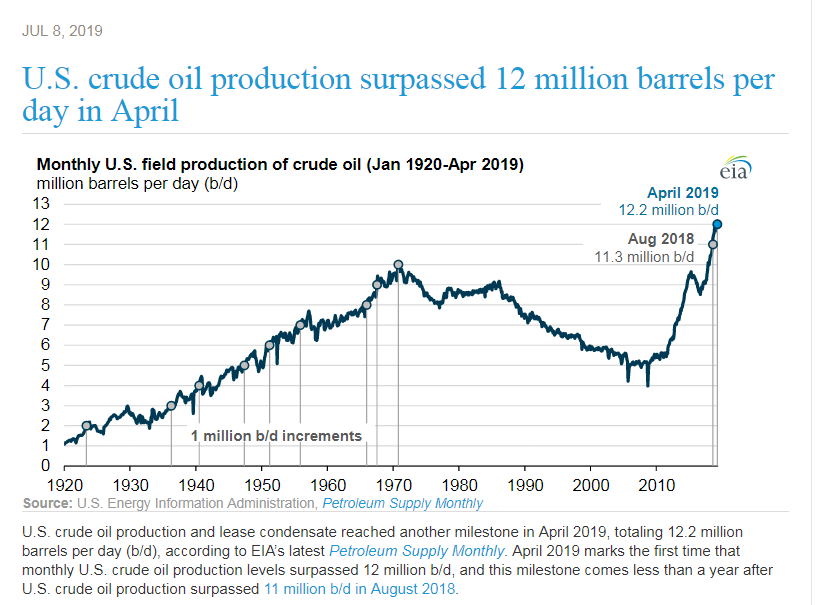 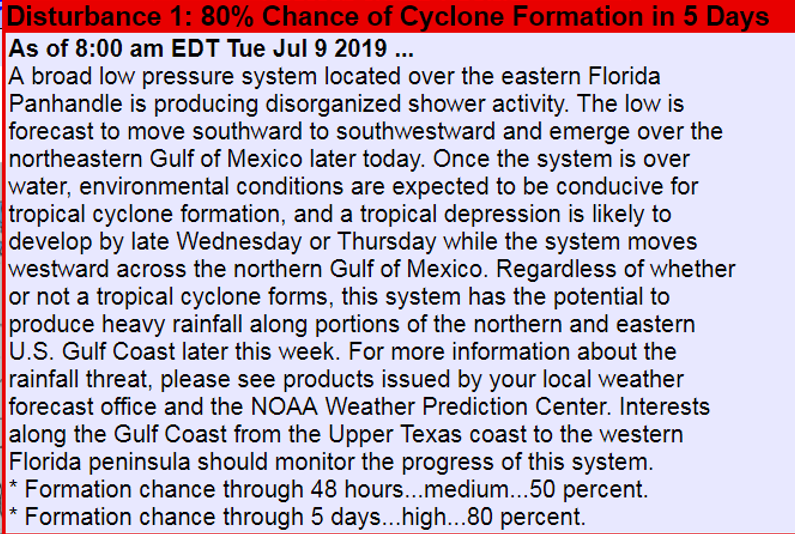