Energy futures continue to hover near multi-month highs, on the verge of another technical breakout to the upside, looking for the next catalyst to push prices on their next big move. Distillates are the exception to that rule however, as ULSD futures are ticking lower for a 6th straight session, although the sum total of the losses during that time are a fairly meaningless 3 cents/gallon.

It’s data deluge week, as in addition to the normal weekly reports, we’re also getting monthly outlooks form the DOE/EIA, OPEC and the IEA. That’s in addition to the slew of headlines that continue to come from the CERAWeek conference going on in Houston.

The API was said to report a draw in oil stocks of 2.6 million barrels last week, along with a 5.8 million barrel drop in gasoline stocks, while distillates were fairly flat, estimated to increase by less than 200,000 barrels. The DOE’s weekly report is due out at its regular time this morning. Recent swings in import/export flows have been key drivers of the weekly inventory levels, with the EIA highlighted in a new report this morning. That import/export flow highlights the latest STEO Monthly forecast from the EIA, in which the agency predicts the country’s transition from net importer to exporter in the next 2 years.

The EPA proposed new rules to allow E15 blends year-round, and to make a handful of reforms to RIN markets. The proposal will undergo a public comment period before becoming final. RIN values dropped on the news, and following a report that small refiners believe their exemptions to the RFS are legally “bulletproof”.

As for the RVP waiver that will allow E15 blends in the summer, meaning the EPA is going to allow more fuel to evaporate into the atmosphere in an effort to use more corn, that seems to be a clear victory for Ag groups, but it remains to be seen how the new ruling – if it’s finalized – will trickle down to the retail level. For example, in a state like Texas that does not allow the 1lb RVP waiver (more evaporation of fuel in the summer) with ethanol blends, E15 may still not be sold even though the federal ruling will allow it.

Speaking of state/federal EPA arguments: The newly confirmed head of the EPA is pushing ahead with new nationwide fuel economy standards after negotiations with California on their version of the plan broke down. The new “SAFE” fuel efficiency standards are intended to replace the “CAFE” standards that set lofty goals that many automakers felt were unattainable, famously highlighted by the cheating scandals at a handful in the past few years. 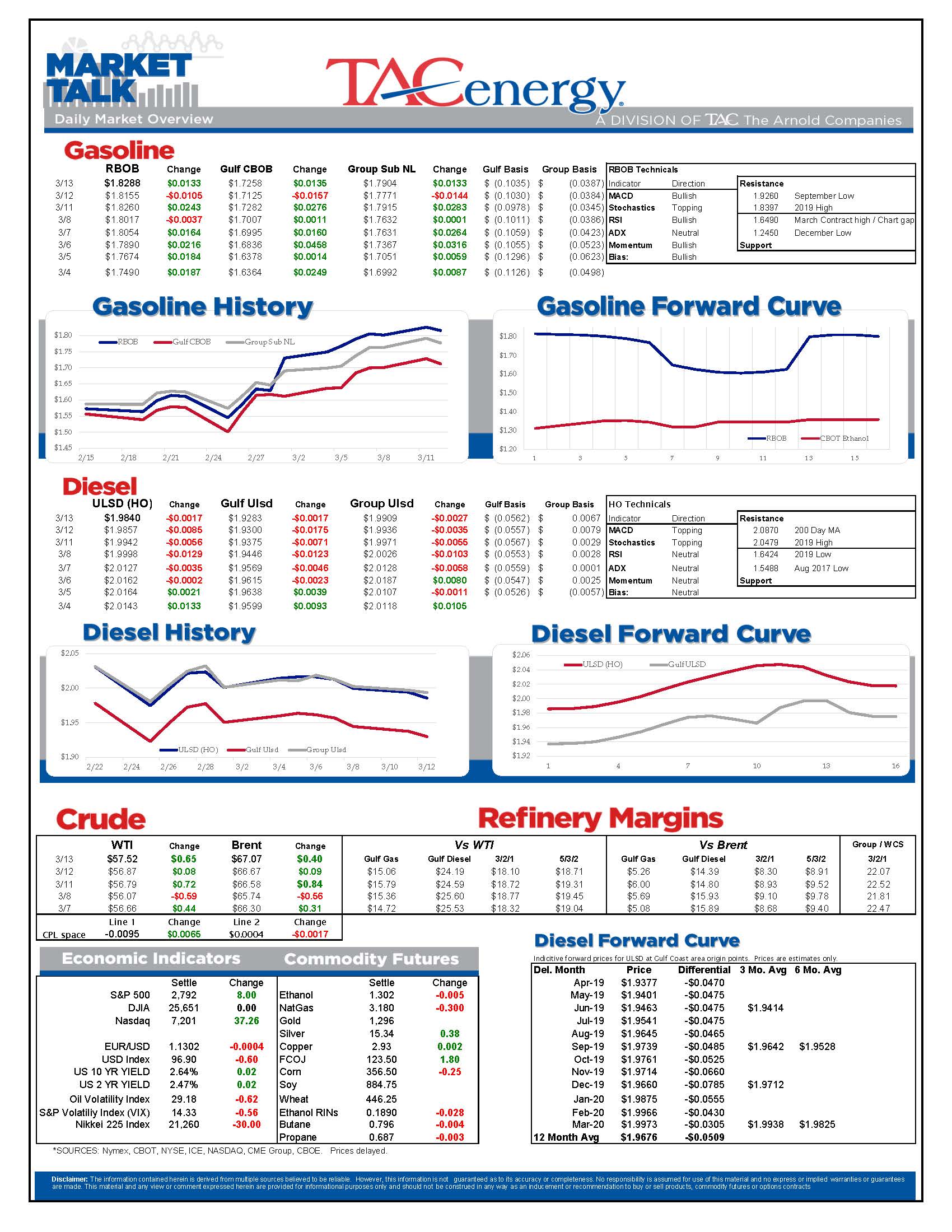 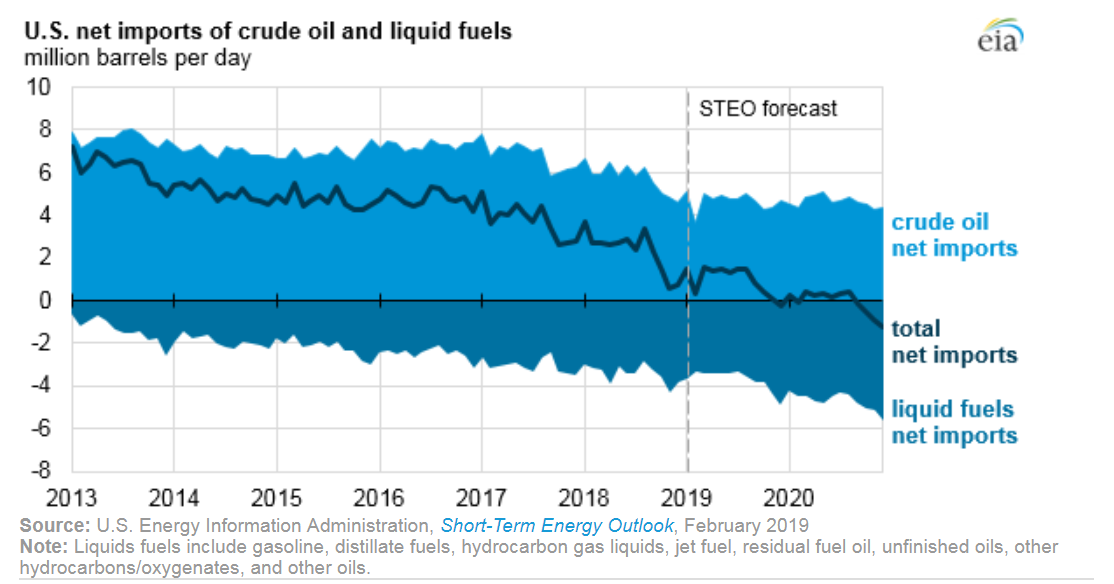 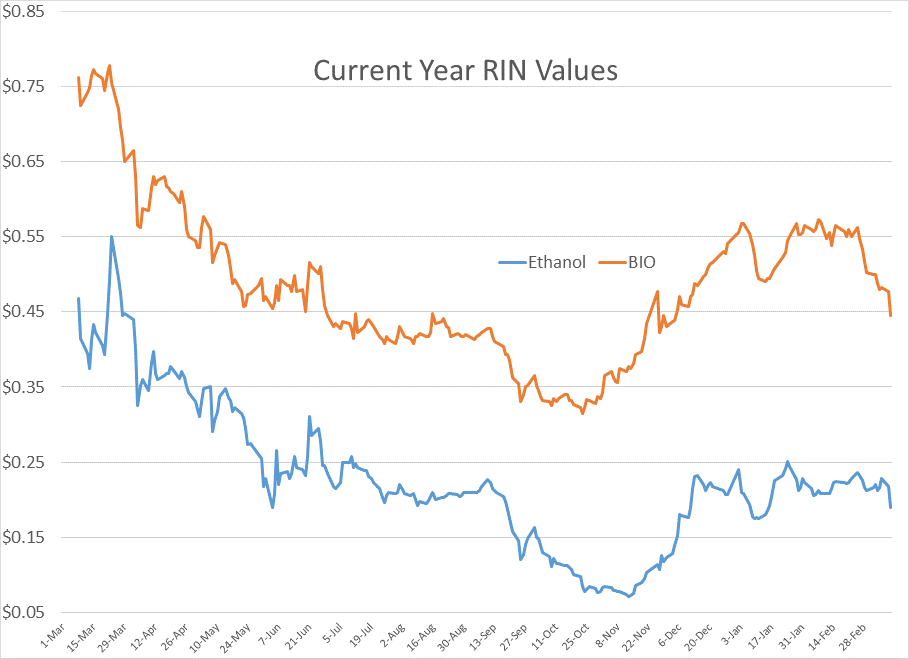