Energy Prices Back On The Climb

Energy prices are back on the climb this morning along with equity markets following a deal made “in principle” in congress to avoid the next government shutdown, and after OPEC announced a large cut in its production last month. The early gains have wiped out Monday’s losses, and set up a test of the top-end of the recent trading range, which should determine if this is another short term bounce or the start of the spring break-out rally.

The OPEC report was not all bullish news however, as demand estimates for last year and this year continued to deteriorate based on softer economic growth worldwide, while global production estimates ticked higher, and a glut of gasoline on several continents was expected to be an ongoing headwind for refiners.

While all of the petroleum contracts are moving higher this morning, WTI is lagging the rest of the complex as the rash of refinery outages continues (another unplanned outage at a plant in E. Texas was reported Monday) and the ongoing shutdown of a section of the Keystone pipeline both back barrels up in Cushing OK, the delivery hub for the NYMEX WTI futures contract.

Venezuela is turning to Asia to try and help solve the logistics puzzle created by US sanctions, with reports of an attempt to woo India as a buyer, and others that China is taking advantage of this opportunity by increasing its resale price of the Ven’s heavy oil.

Beyond the oil exports, Venezuela needs imports of unfinished refined products to act as a diluting agent (known as diluent) to help its heavy oil flow and thus maximize production, which used to come from the US, and now must come from somewhere else. It appears that Saudi Arabia may be able and willing to help with both issues, as a partially laden super-tanker is making a rare voyage from the Kingdom to Venezuela, with speculation that it may drop off naphtha before loading heavy crude. 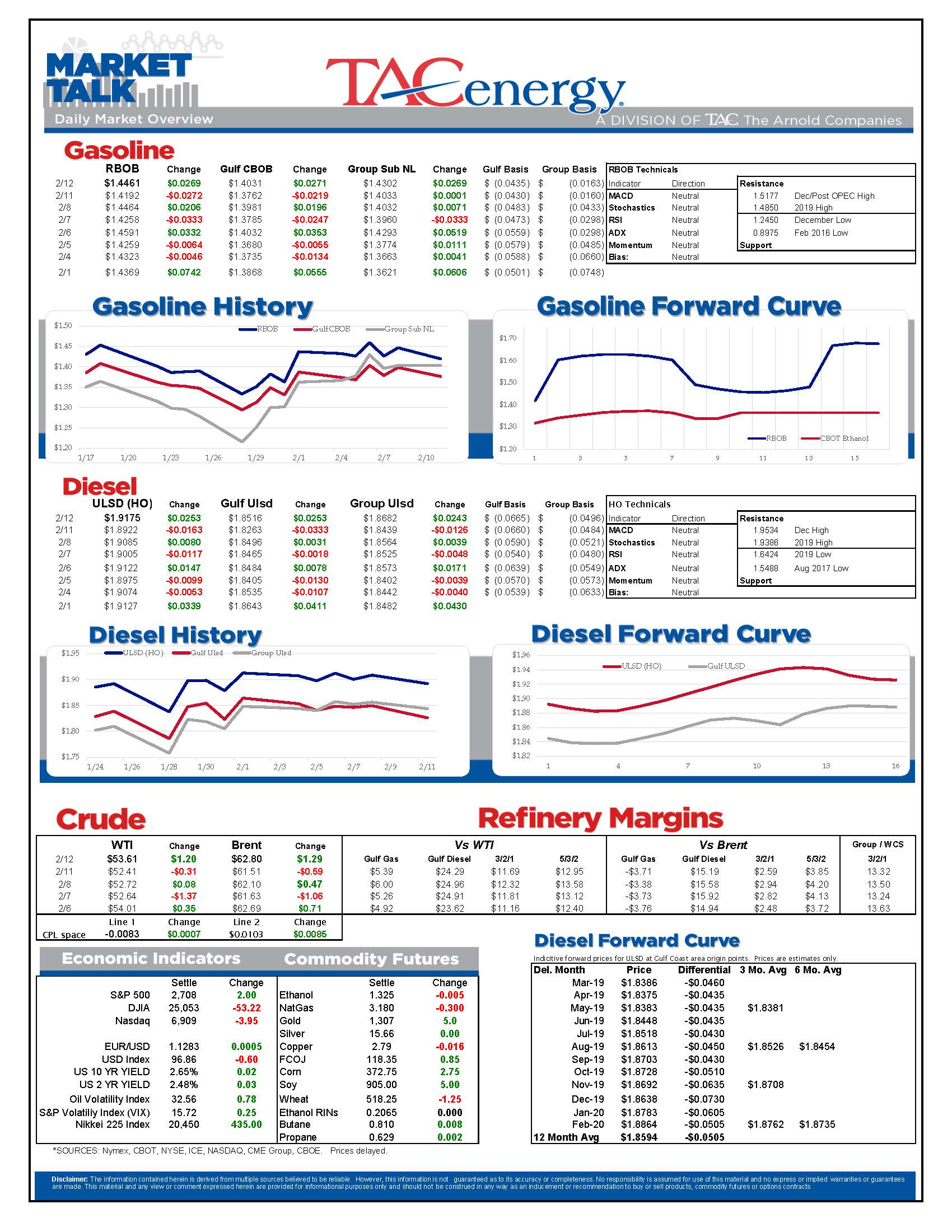 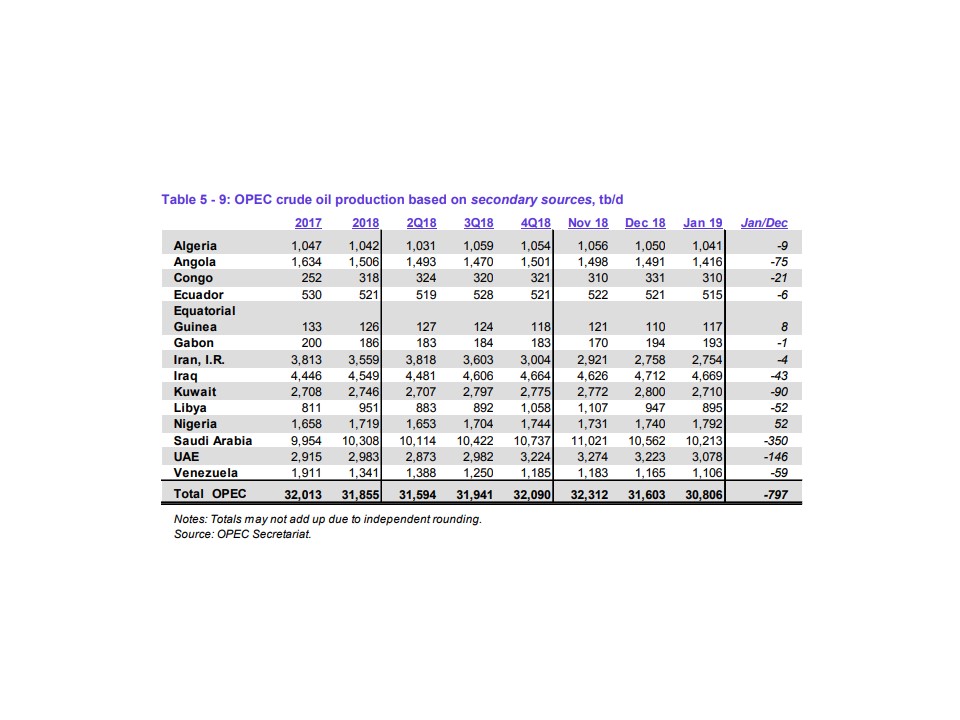 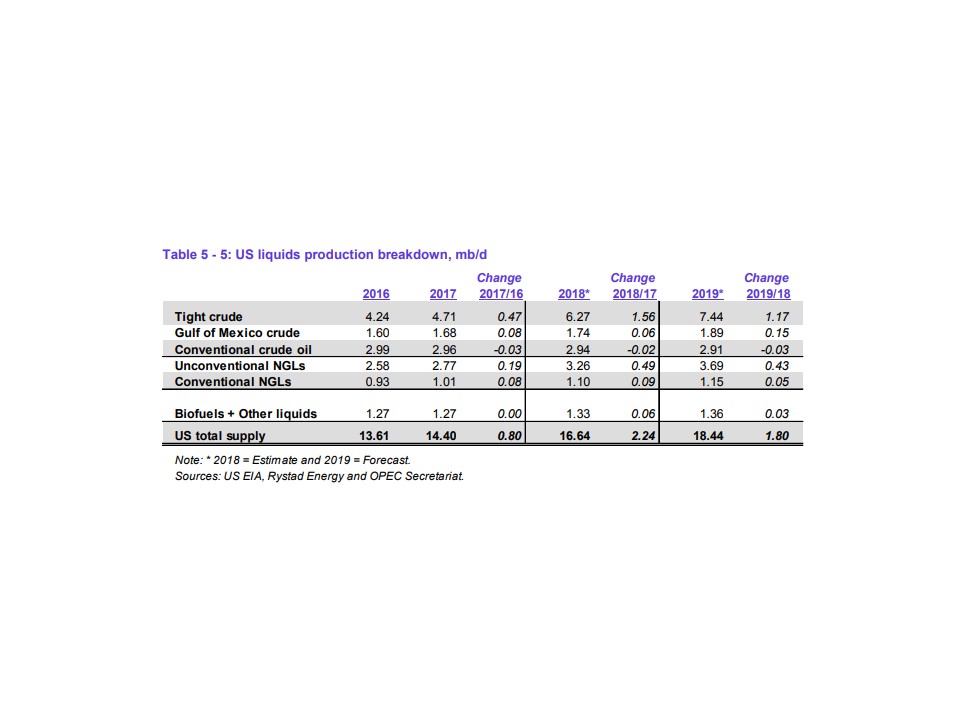