Energy Prices Selling Off This Morning

Iran was busy this weekend, capturing yet another oil tanker, this time near Farsi Island in the Persian Gulf. According to Iran the ship was seized on allegations of smuggling fuel. While initially suspect, that claim seems more likely given the small ship was carrying less than 4,000 barrels of fuel and Iraq’s oil minister has denounced any connection with the ship. The headline of another ship being held by Iran seems bullish outright, but the details surrounding the detention have rendered it a non-event.

Energy prices are selling off this morning. Both refined product prompt month contracts are down almost 3 cents in pre-market trading, WTI and Brent benchmarks are likewise down almost $1 each.

The Atlantic quieted down significantly over the weekend, going from two possible tropical development areas to none. The more daunting of the two, a tropical disturbance the National Oceanic and Atmospheric Administration reported Friday to have a greater than 60% chance of development over the next five days, that have been heading towards the Gulf in a couple weeks, has since dissipated. No tropical cyclonic development is expected in the next 5 days.

Baker Hughes reported a decline in US oil and gas rigs for the 5th week in a row, bringing the active total oil production platforms to 770. Thursday’s massive selloff, some seeing as the harbinger for lower prices, could add more pressure to close rigs in the short term. 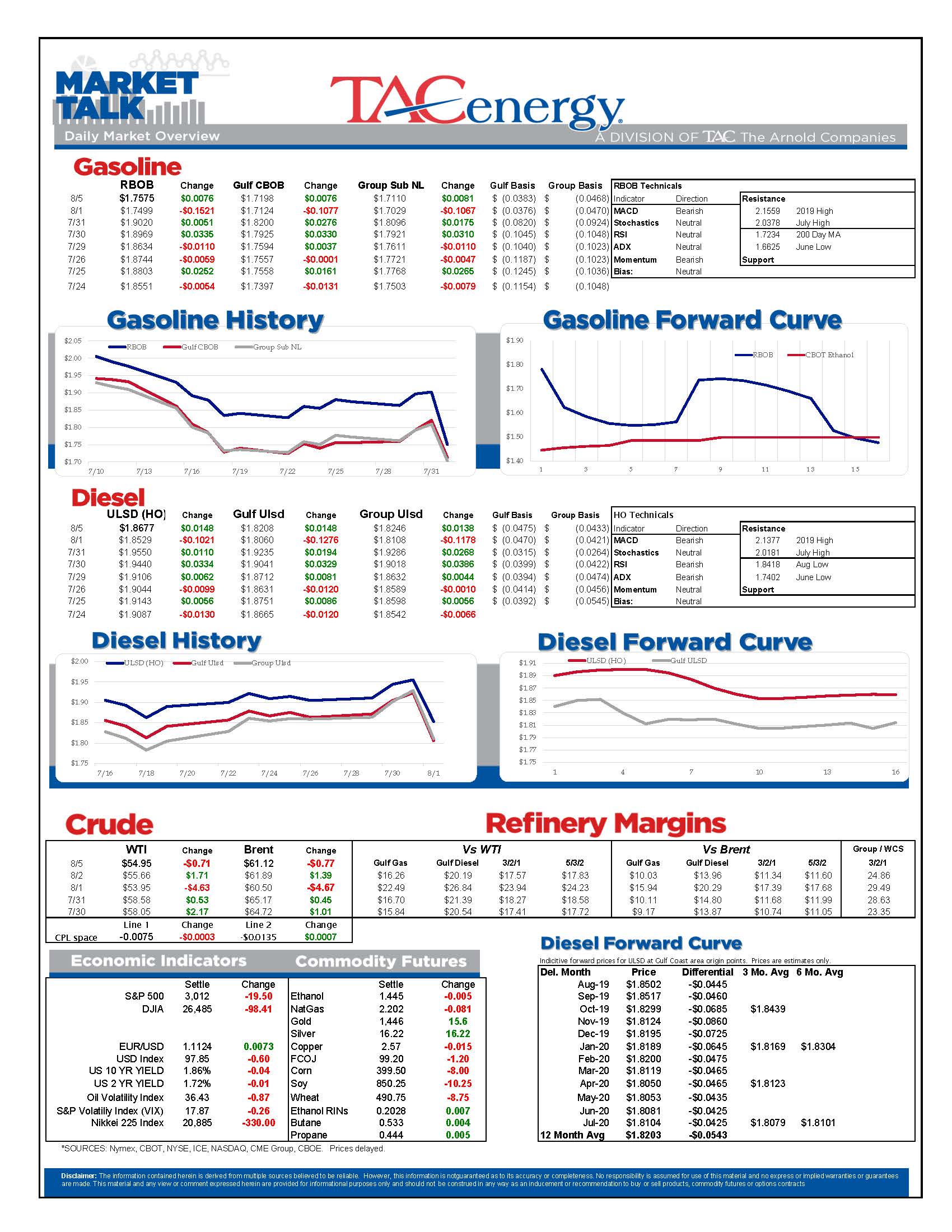 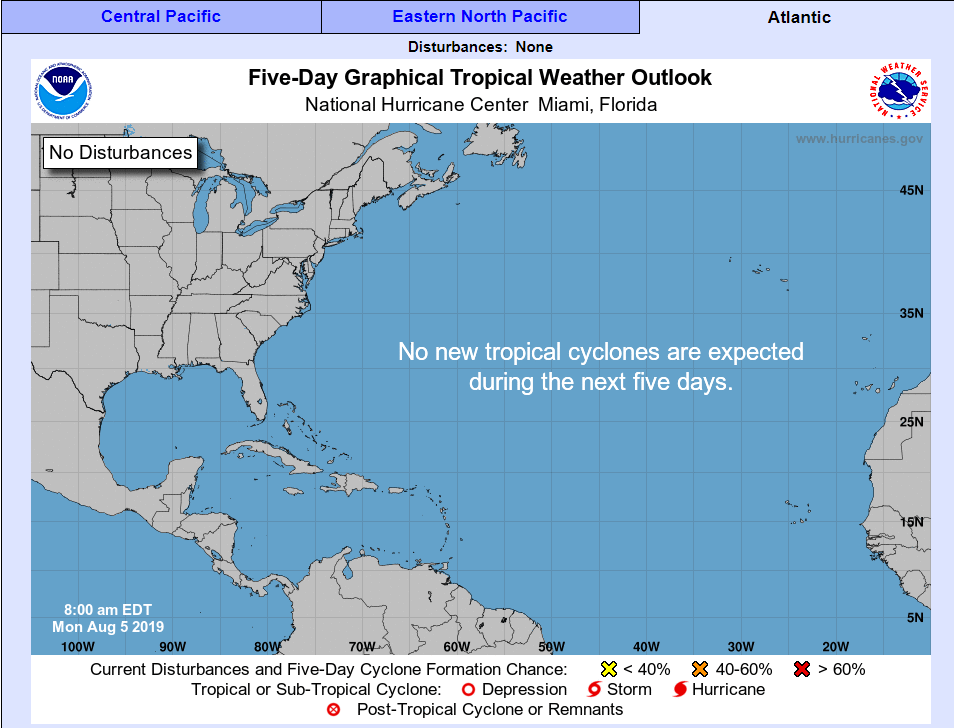 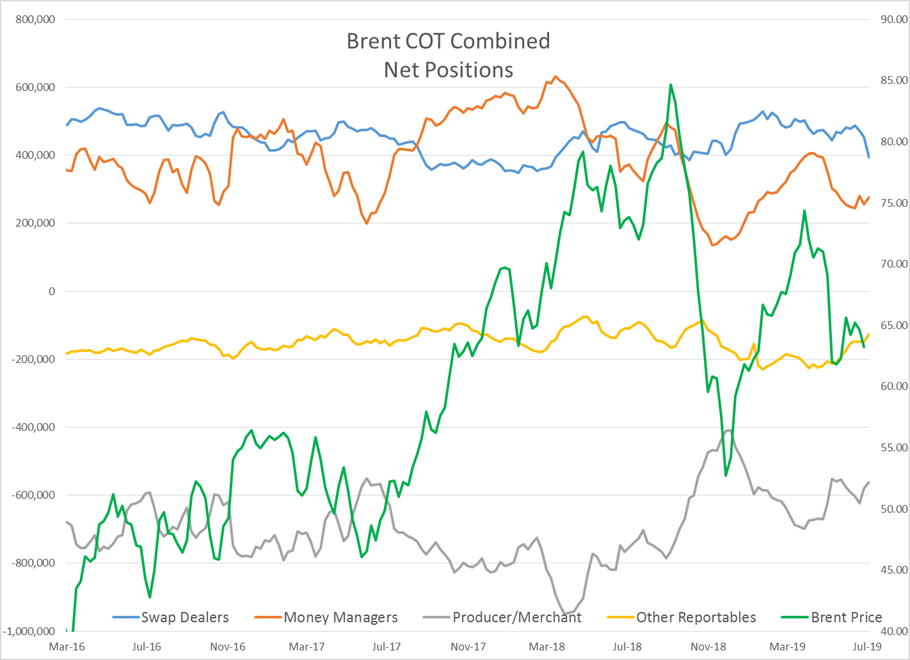