Energy prices are taking a breather following their largest single day rally in more than a decade as traders try and figure out the long-term implications of the weekend attacks in Saudi Arabia. While yesterday’s price action was certainly dramatic, if you take a look at the monthly chart below, that move loses some of its luster as it is does not represent any sort of long-term change in trend.

The Saudi’s new oil minister is scheduled to give a press conference later today that could be pivotal for prices action since that will give market watchers their first glimpse into the Kingdom’s plan to return output to normal levels, and may give more detail on the damage assessment.

We saw plenty of refiners pretend to have terminal maintenance or other allocation issues yesterday to limit the amount of lifting their customers could do ahead of the 20 cent price increases for refined products – a move that was common during the 2008 price run-up but had fallen out of favor (for numerous reasons) in recent years. The good news for those refiners is that they’ve been importing only around 500mb/day of Saudi oil – a 40 year low – limiting any direct impact on their US operations. It will be Asian refiners that will feel the most direct impact from this disruption, although the Saudi’s various emergency reserves throughout the Pacific basin may limit that impact.

US refiners are also fortunate to have dodged several bullets already this Hurricane season, as Barry, Dorian and Humberto have all largely spared their operations. We are at the peak of the season, and there are 2 more potential systems that need to be watched. The first is given a 90% chance of becoming a named storm this week – but most models keep it out to sea. The 2nd is only given a 30% chance of developing, but still might dump a foot of rain on the heart of US refining operations in the Houston area. Its proximity to the coast may spare those refiners from further damage. 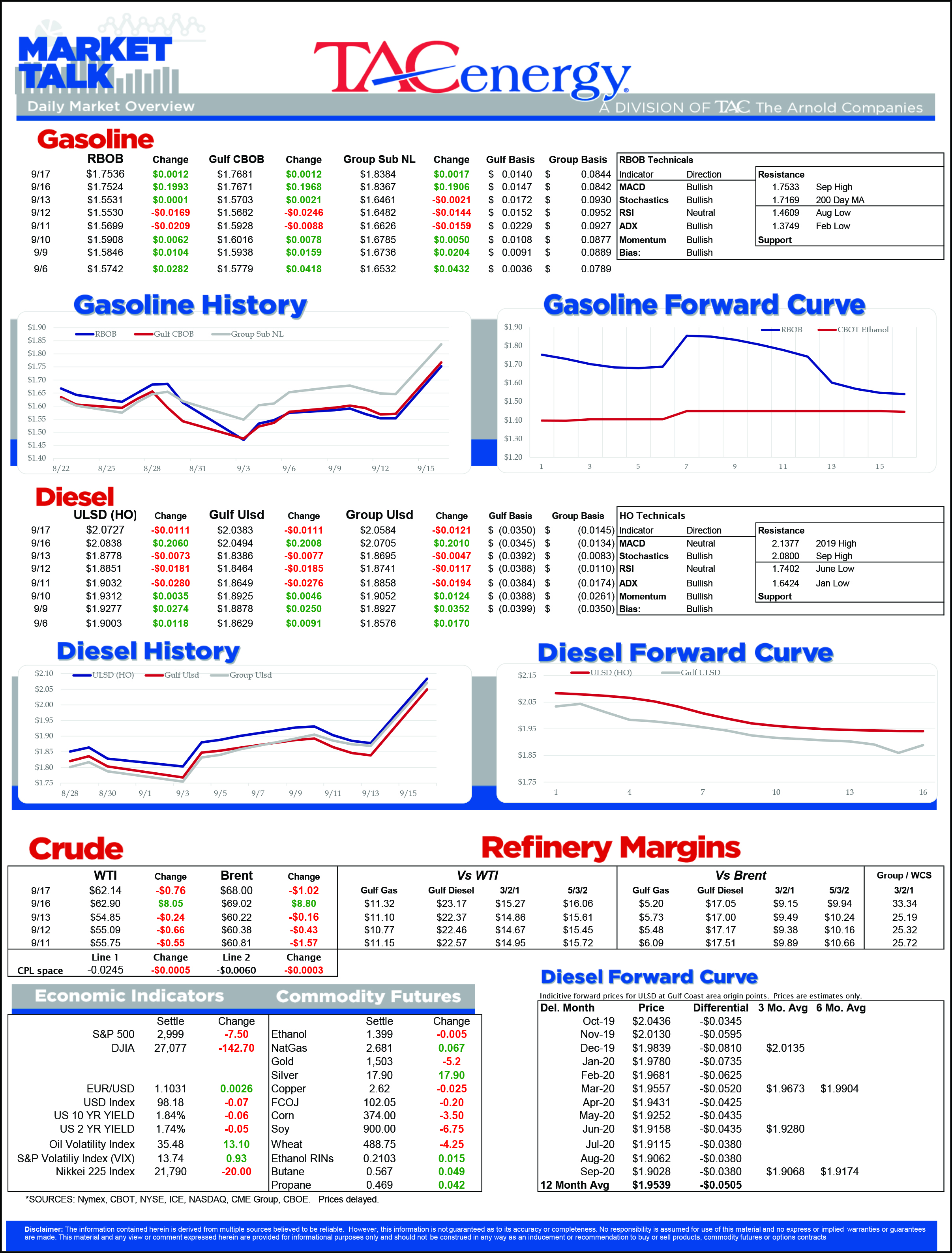 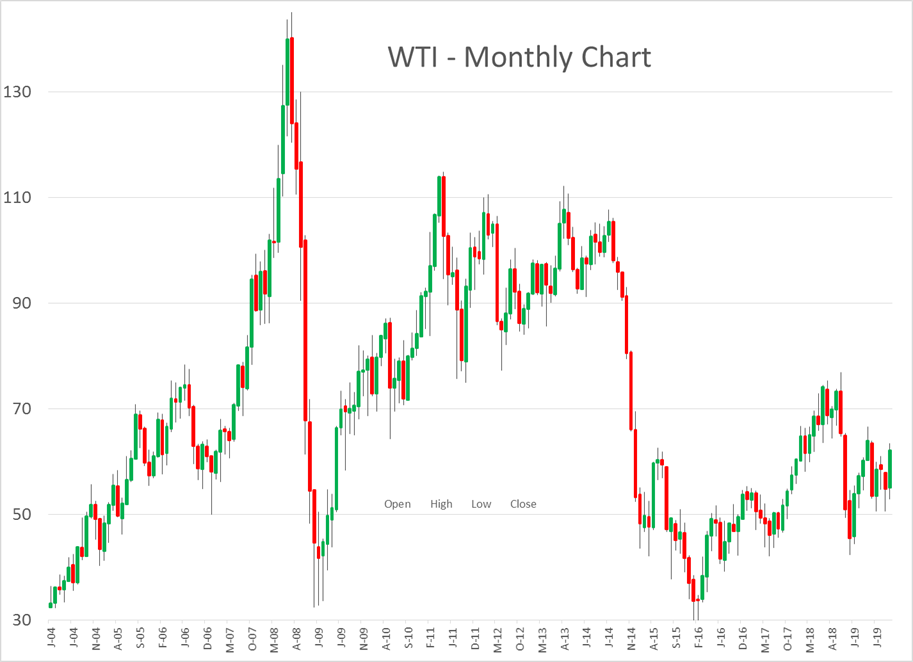 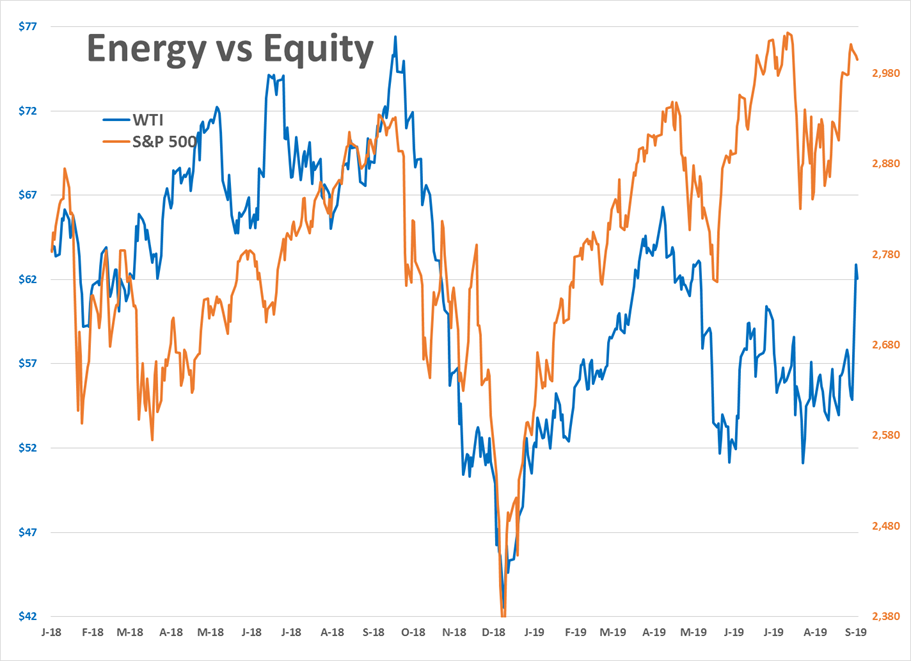