RBOB gasoline futures are leading the energy complex higher once again to start Thursday’s session, reaching a fresh 4 month high and punching through chart resistance at the 200 day moving average overnight. A large draw in gasoline inventories seems to have helped the annual spring gasoline rally with its latest push higher even though oil and distillate prices are lagging.

If RBOB futures can hold above the 200 day moving average (known historically as a level that large funds have used as an indicator of strength vs weakness) there is not much on the charts to prevent a run at the $2 mark over the coming weeks. WTI and ULSD futures may continue to act as a drag on the gasoline rally however if they can’t find enough momentum to break out of their sideways range.

According to the DOE, US refinery runs increased for a 2nd straight week, suggesting that we have made the turn for spring maintenance, and should see run rates increase over the next 6 weeks. One potential flaw with that typical-seasonal pattern: More unplanned refinery downtime. After Valero reported its McKee FCC went down again last week (for the 2nd time this year) multiple explosions were reported at HollyFrontier’s plant in El Dorado KS, and the Richmond CA refinery was also reported to have more problems.

Why are gasoline prices up a nickel since the DOE reported a 12% increase in PADD 1 refining rates last week? Gasoline stocks along the East Coast dropped by more than 3 million barrels, and even with the increase (from an 8 year low last week) refinery runs are still below the bottom end of their seasonal range.

Why are crude oil prices rallying even though oil inventories built by 7 million barrels last week? Net imports were up more than 1 million barrels/day on the week, accounting for an 11 million barrels increase based on trade flows, meaning the headline value is not likely reflective of lower demand.

The EPA reported that model year 2017 vehicles reached a record high fuel economy, and a record low for GHG emissions in their latest automotive trends update. As the chart below shows, manufacturers are using a wide range of technologies from turbo-charged engines (which has been driving up demand for premium gasoline) to more advanced transmissions and hybrid engines to achieve these targets.

Today’s head scratcher: With the world racing to produce more diesel ahead of expected shortages when the IMO 2020 rules take effect, why would Russia’s Rosneft delay upgrading projects at 5 of its refineries that would allow for increased diesel production? Are they tight on funds or betting on non-compliance to manage through the new rules? 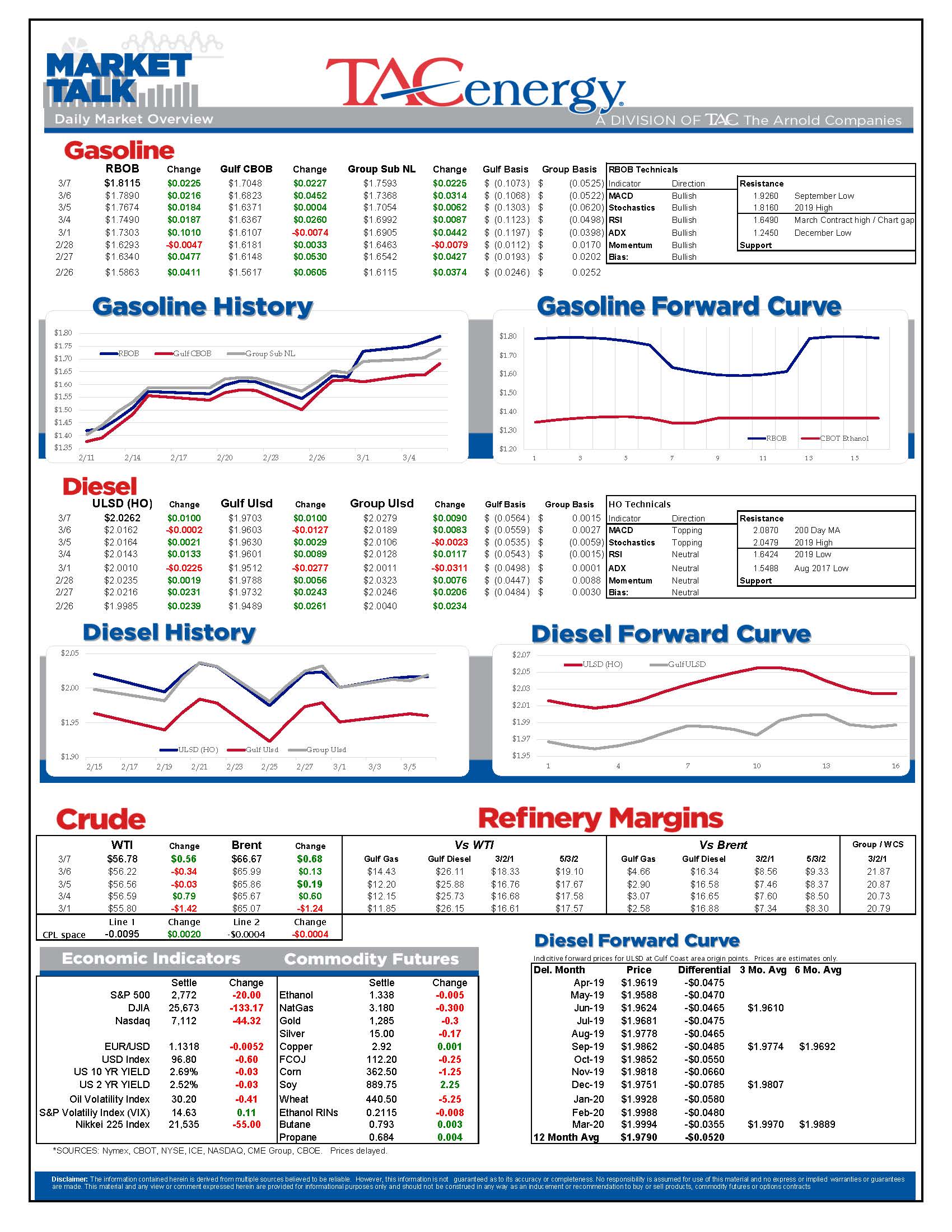 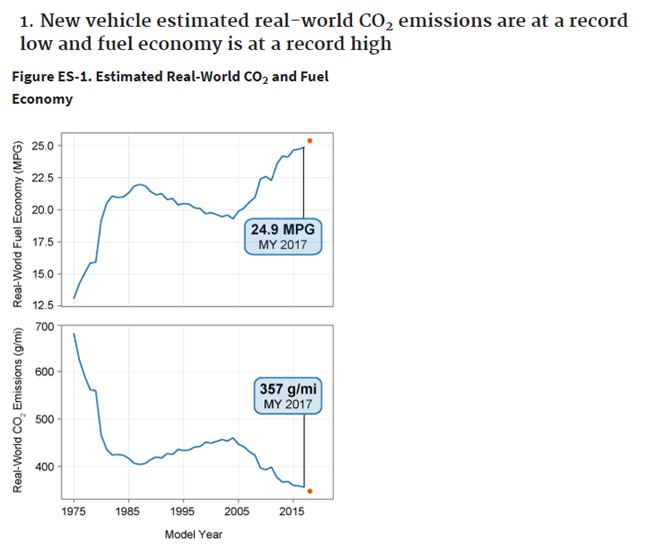 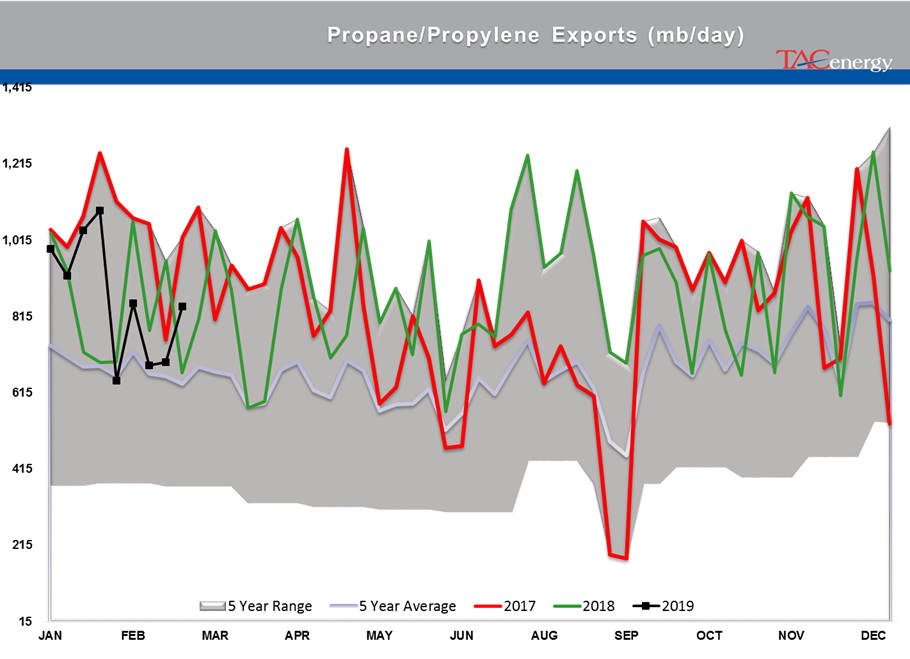