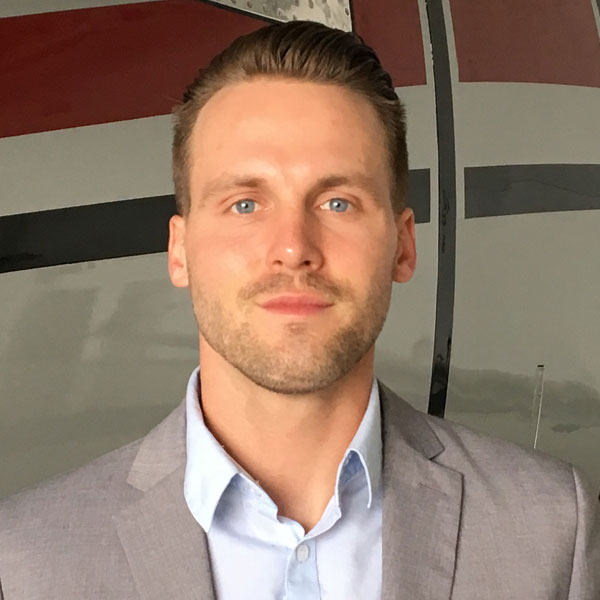 Chamberlain previously was in charter sales for Keystone. He has worked for the company for seven years. In his new role, he will be responsible for growth nationwide of the company’s fleet of managed and chartered aircraft.

“Charlie is well-respected and very connected across the aviation industry,” said Kim Page, Chief Operating Officer of Keystone Aviation. “His expertise will help us deliver an even greater level of service and overall experience to our customers, while he simultaneously works to expand our fleet, as more aircraft owners learn about our industry-leading service and performance.”

Chamberlain earned a bachelor’s degree in business marketing from the David Eccles School of Business at the University of Utah. 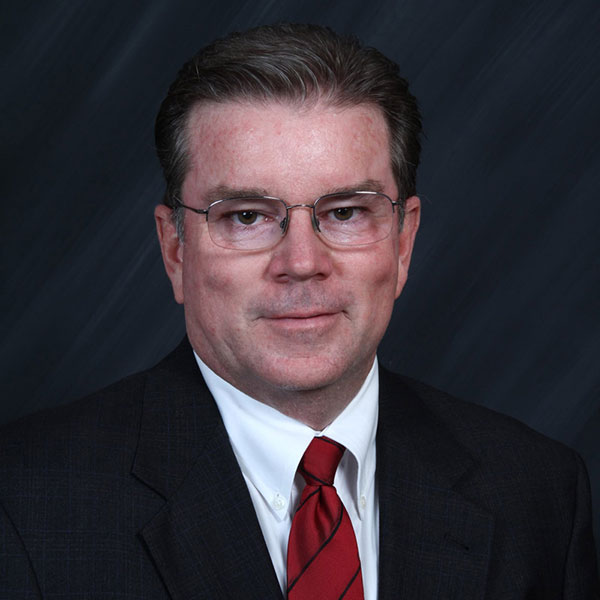 Keystone Aviation also announced that it has hired R.D. Wooten as sales director of Piper aircraft for its Arizona, Nevada and New Mexico territory.  He will be based out of Scottsdale.

The newly-created position is also in response to continued growth within Keystone’s sales and brokerage division.

Wooten has more than 30 years of sales experience in the aviation industry and more than 4,000 hours of flight time. He is an FAA-licensed commercial pilot with single engine, multi-engine, instrument and glide ratings.

“R.D. began his career in aviation flying Piper aircraft, so he is extremely knowledgeable about every aspect of these planes and the important role this brand has earned within the industry during its 90-year history,” said Page. “That, in itself, is a great asset for our company and our customers, and we’re proud to have R.D. join our team.”