Oil & ULSD prices are holding near 3-month highs as global markets digest Friday’s “phase 1” trade deal between the US and China. While there are still plenty of questions to be answered, the stage is set for a meaningful rally in prices as two major fundamental roadblocks have been removed in the past week, and charts are set up for a breakout, IF prices can manage to break their near-term technical resistance.

On one hand, the trade deal removes the largest headwind to markets this year, the threat of a global recession if the two largest economies continue to fight. On the other, many are expressing disappointment with the deal, as some details remain scarce and the scope is less than what many had been hoping for.

While prices are now near the top end of the trading range, if they don’t break resistance soon, doubt about their ability to rally may creep in since the OPEC cuts and trade deal weren’t enough to break them out of their sideways pattern.

Money managers seemed to celebrate the OPEC announcement by raising their bets on higher oil prices to their highest levels since May. Money managers increased their net-length in all of the major petroleum contracts, although refined products continue to lag behind oil in terms of speculative betting.

Baker Hughes reported an increase of 4 oil rigs drilling in the US last week, snapping a 7-week streak of declines. It’s worth noting that the increase came from the Utica shale play (which went from 0 oil rigs to 2) and from the “other” basin category. The Permian basin, which accounts for the majority of the country’s active rigs, and has accounted for most of the decline in activity this year, held steady for the week.

UN Climate meetings over the weekend ended without any meaningful progress, and no updates to the decades-old proposals to establish global carbon markets to limit GHG emissions. 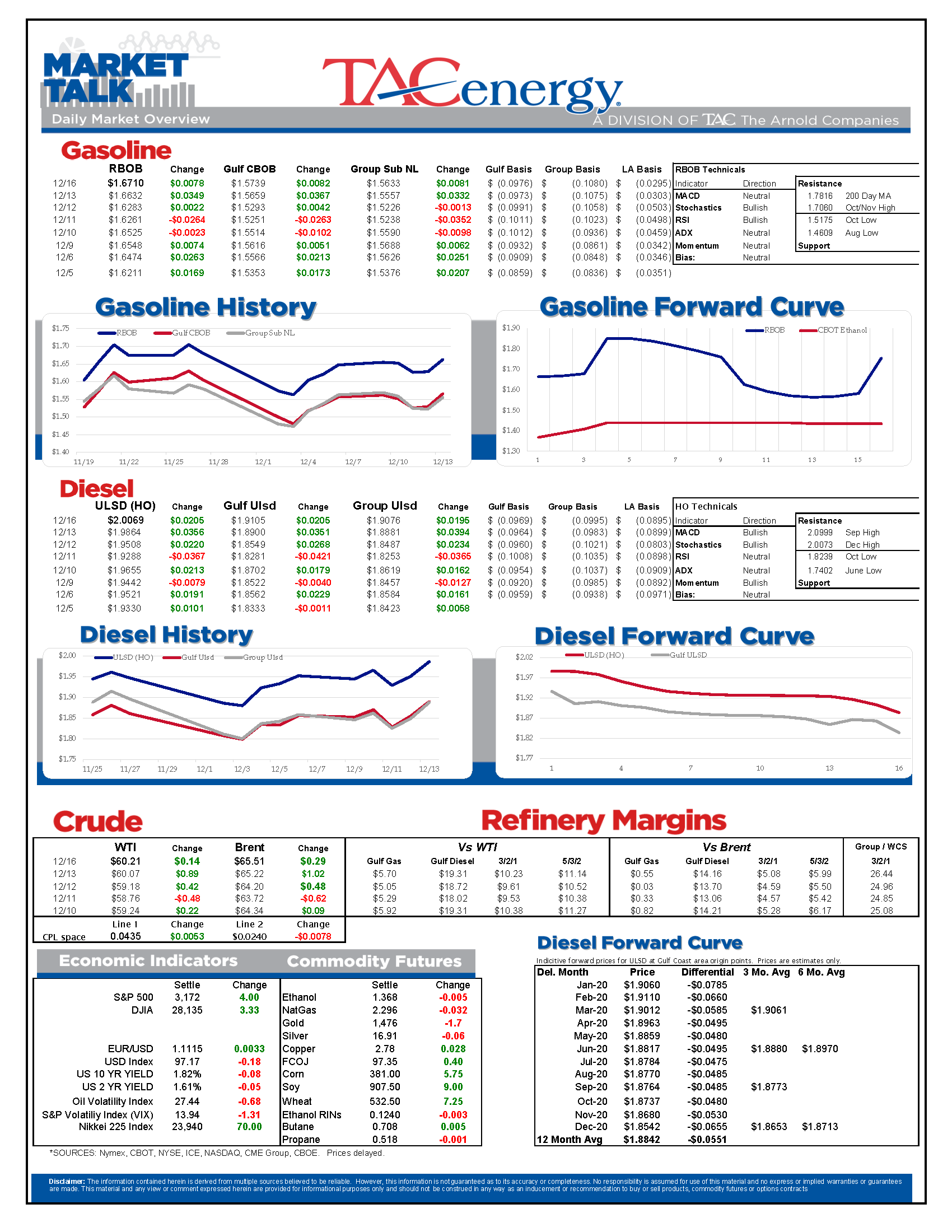 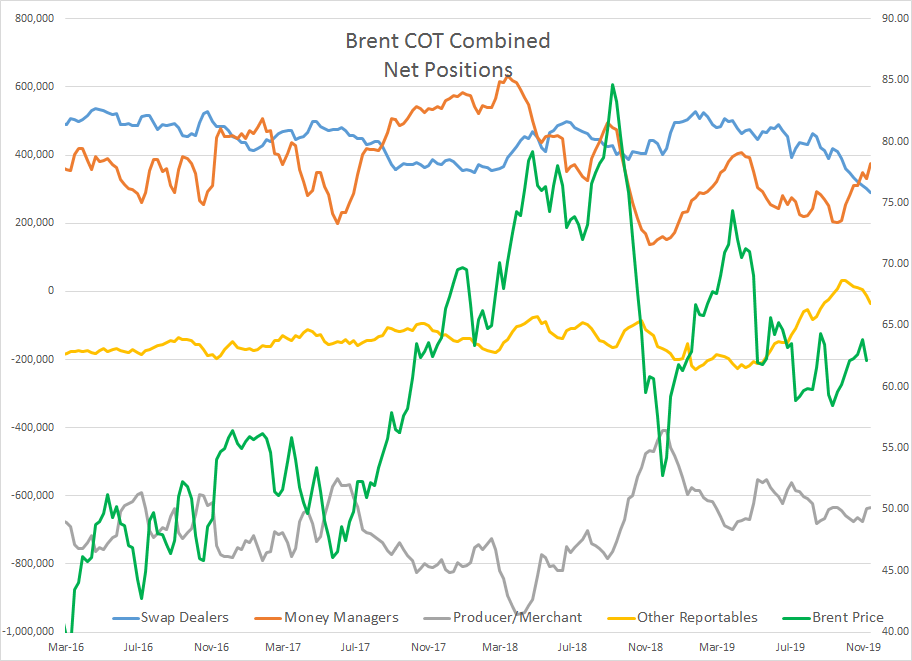 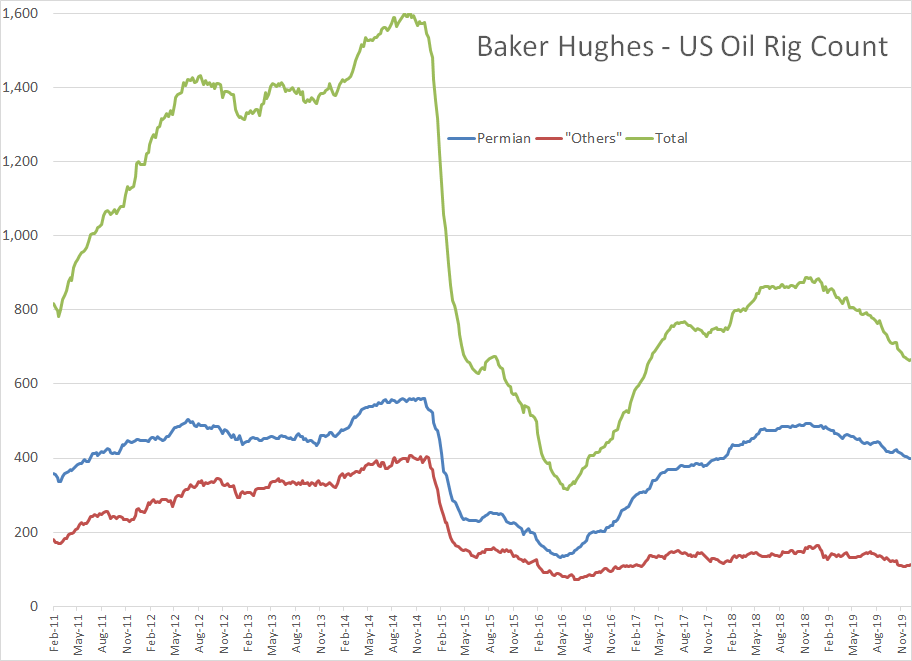