Oil Prices Attempting To Rally Ahead Of Weekly Inventory Reports

Oil prices are attempting to rally ahead of the weekly inventory reports and the FOMC’s highly anticipated announcement due tomorrow. WTI rallied right back into the 200 day moving average that helped reject last week’s rally attempt, which makes a good pivot point to watch as the market continues its search for direction. If WTI can sustain a push above that level, it seems likely that we’ll see a run at $60, which should help products add another 8-10 cents. If it fails again, it seems more likely we’ll see another test of the lower end of our summer trading range.

Traders have priced in a 100% probability that the FOMC will cut its interest rate target tomorrow by at least 25 points, and a 25% chance of a 50 point cut. That certainty of a rate cut is getting some of the credit for the early rally in energy prices, although stock markets are pointed to a lower open, which contradicts that theory. Odds are that without any news from the Strait of Hormuz, interest rates are the easiest thing to explain a brief bit of buying.

A US federal appeals court rejected PDVSA’s appeal, and set the stage for Citgo’s assets to be seized and sold to pay off a previous $1.4 billion judgement against the Venezuelan oil company. Don’t expect changes any time soon however as it looks like this could get appealed again to the US Supreme court, and it’s hotly debated just who is in fact legally in charge of PDVSA these days.

The stream of oil company earnings reports continue this week, with mixed results so far and more signals that smaller drillers are continuing to struggle, which may mean less drilling activity in the US in the back half of the year. The multi-billion dollar question is when that slowdown in drilling will actually translate to less oil production, as the log of drilled but uncompleted wells (DUCs) may keep output rising for some time. 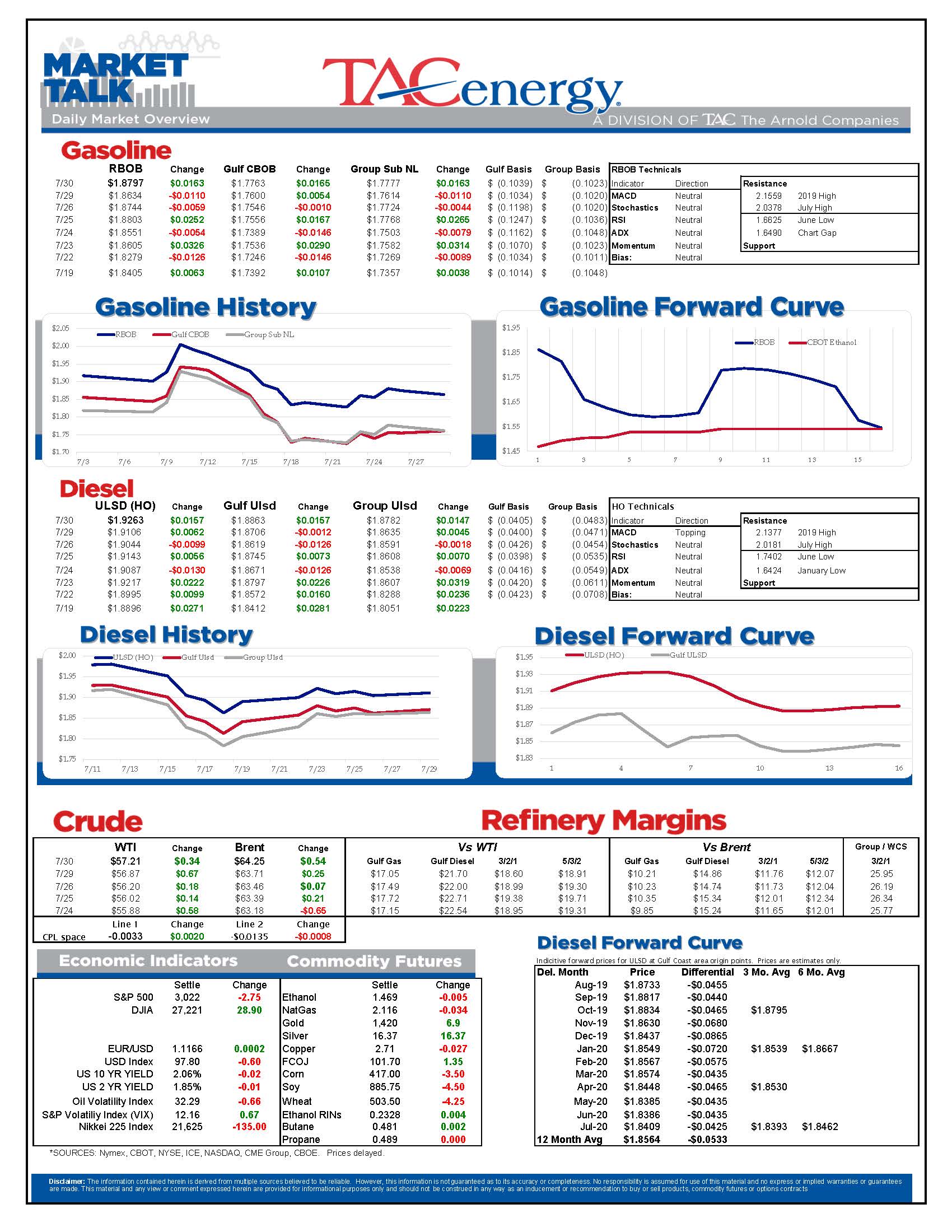 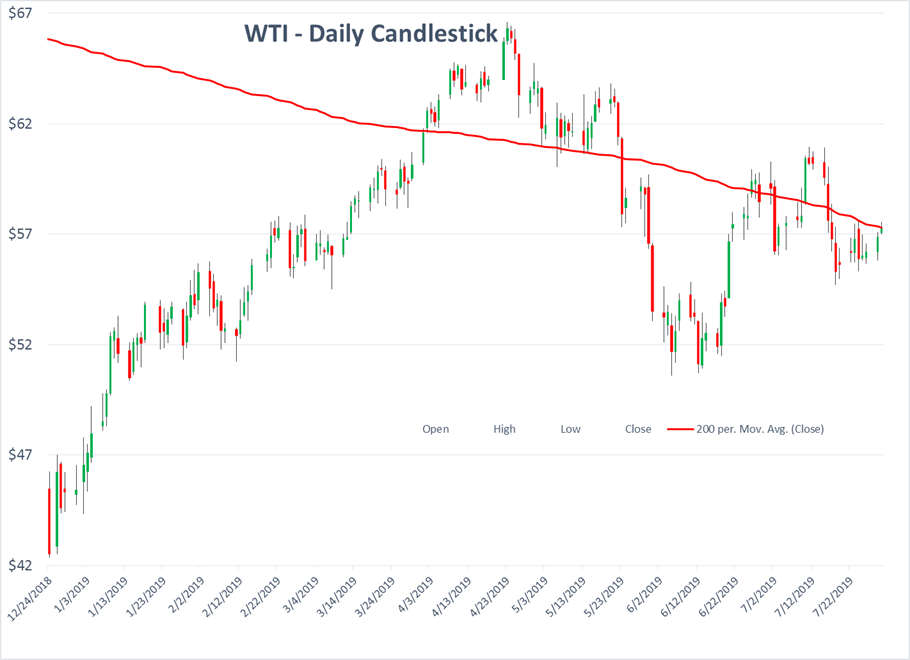 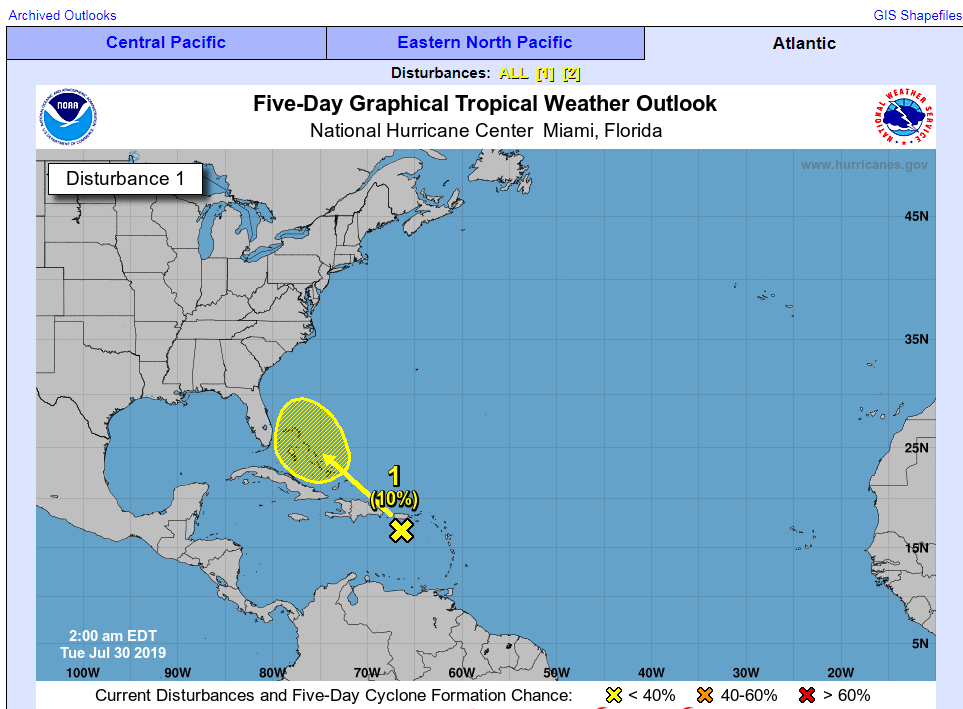