Oil prices rallied 25 percent in less than 40 minutes Thursday, after the U.S. president tweeted his hope that Saudi Arabia and Russia might come to an agreement on an output cut.

Despite the fact that the Saudi’s have subsequently made it clear that they will only cut if other producing nations join in the effort (including the U.S.) and the fact that a 15 million barrel output cut would only cover half of the drop in global oil demand, petroleum prices around the world are trading sharply higher for a second day.

Prices are also aided by the Department of Energy announcement Thursday, announcing that it is opening up the SPR for lease to struggling U.S. producers that are quickly running out of storage space. There’s a total capacity available of roughly 77 million barrels, which would accommodate roughly six days’ worth of total U.S. output, or six weeks of the record-setting inventory build we just witnessed.

The record rally following the worst month on record for oil prices has temporarily halted talk of negative oil prices; although, they did already happen on a very limited basis, with Wyoming sour trading below zero earlier this week. The more important part of that article is not that the values went negative, it’s that the negative values are a sign of a functioning market whereas some other markets are beginning to halt trading altogether.

The March payroll report just released showed a drop of 701,000 jobs in the U.S. last month, with unemployment rates jumping by nearly one percent for the headline rate, and 1.7 percent for the U6 unemployment rate. While those figures are a huge negative divergence change from the prior decade, they are also just the tip of the iceberg as most of the virus-impact was felt in just the last two weeks of the month.

Two weeks ago, the all-time official record for weekly jobless claims in the U.S. was around 700,000. Last week’s report smashed that record, with 3.3 Americans filing for unemployment benefits,. That figure was doubled again yesterday, with 6.6 million new filings reported in the past seven days, wiping out the previous four years’ worth of gains.

While the short term price action may be driven by the headlines, longer term prices may well be decided by how quickly we can get those people back to work. 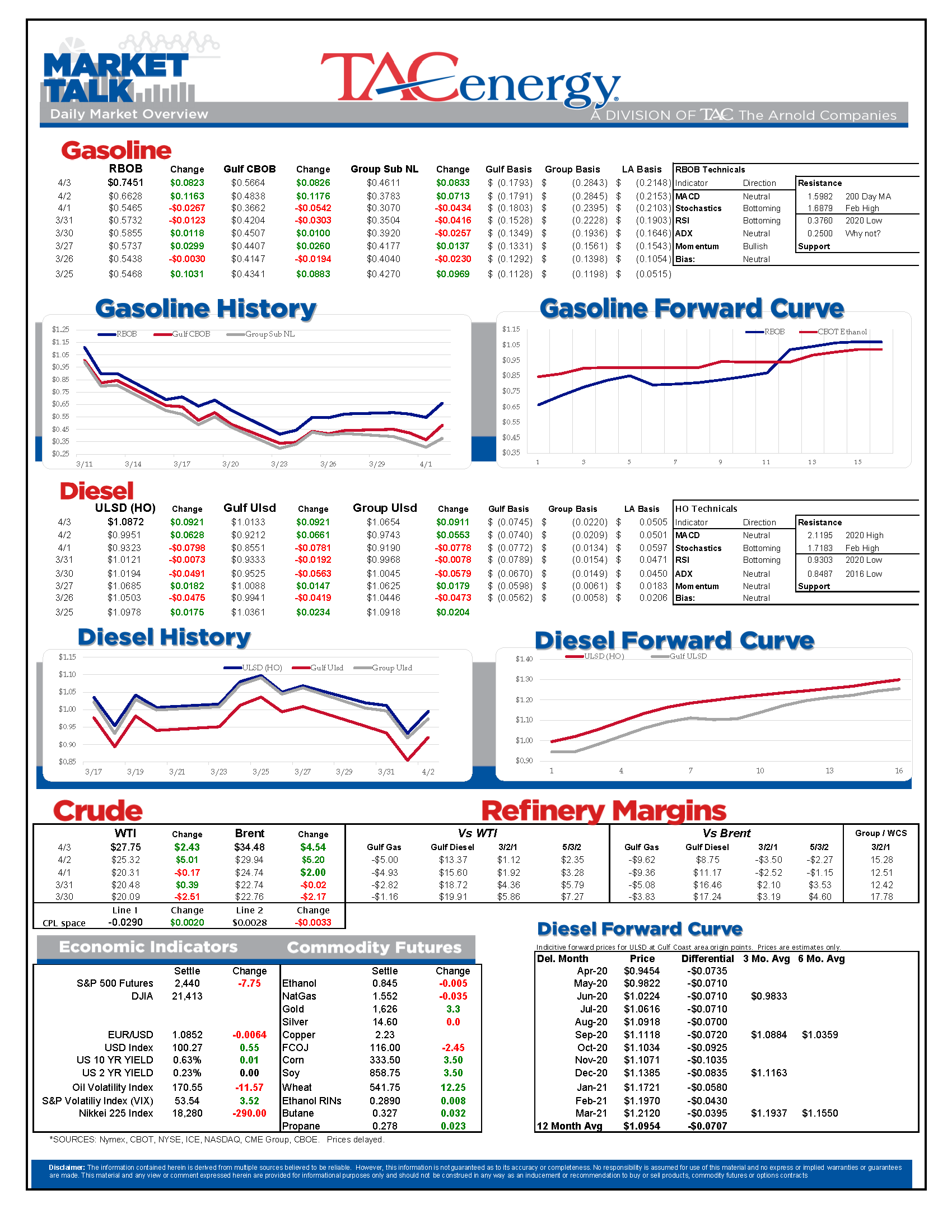 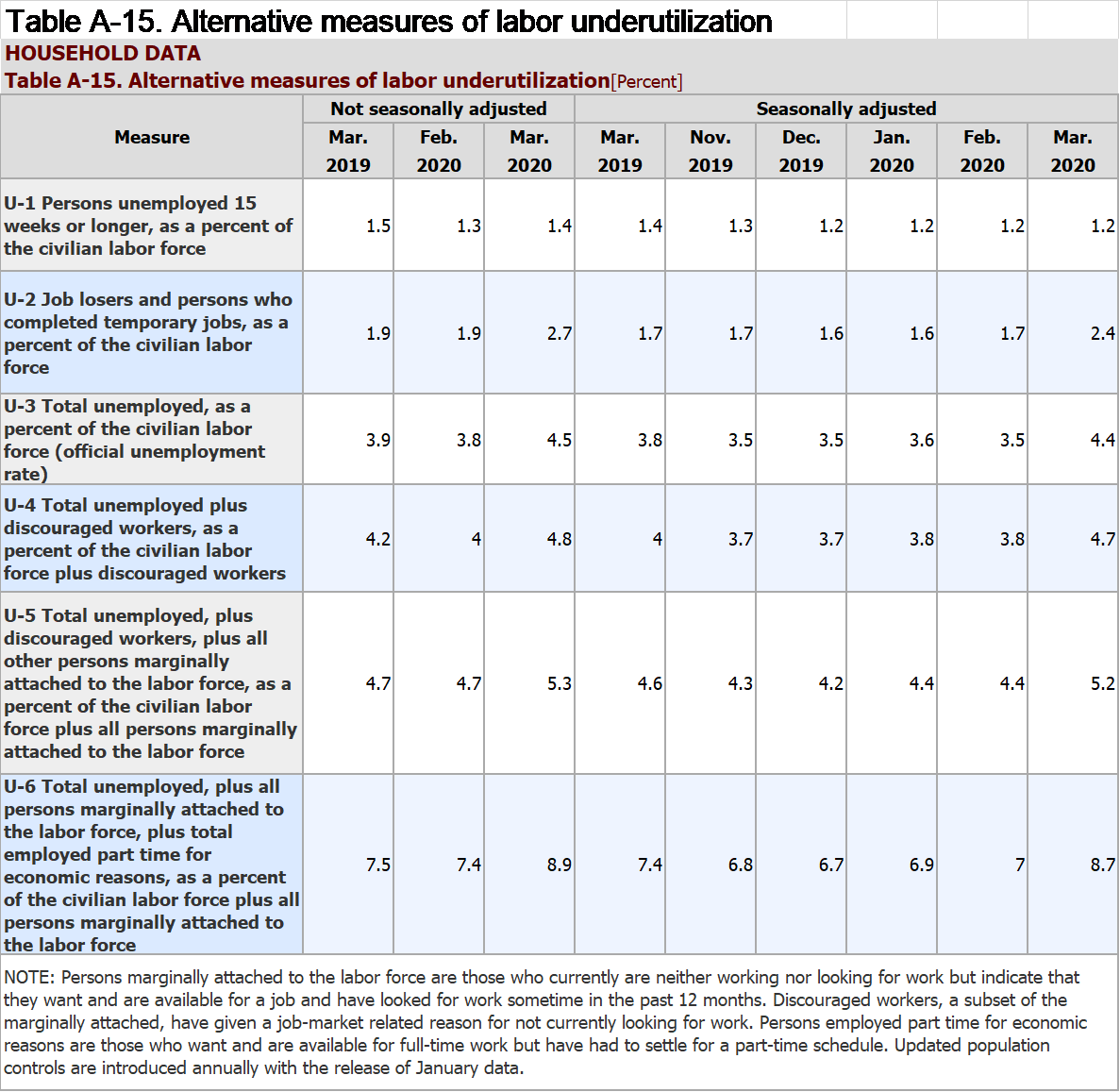