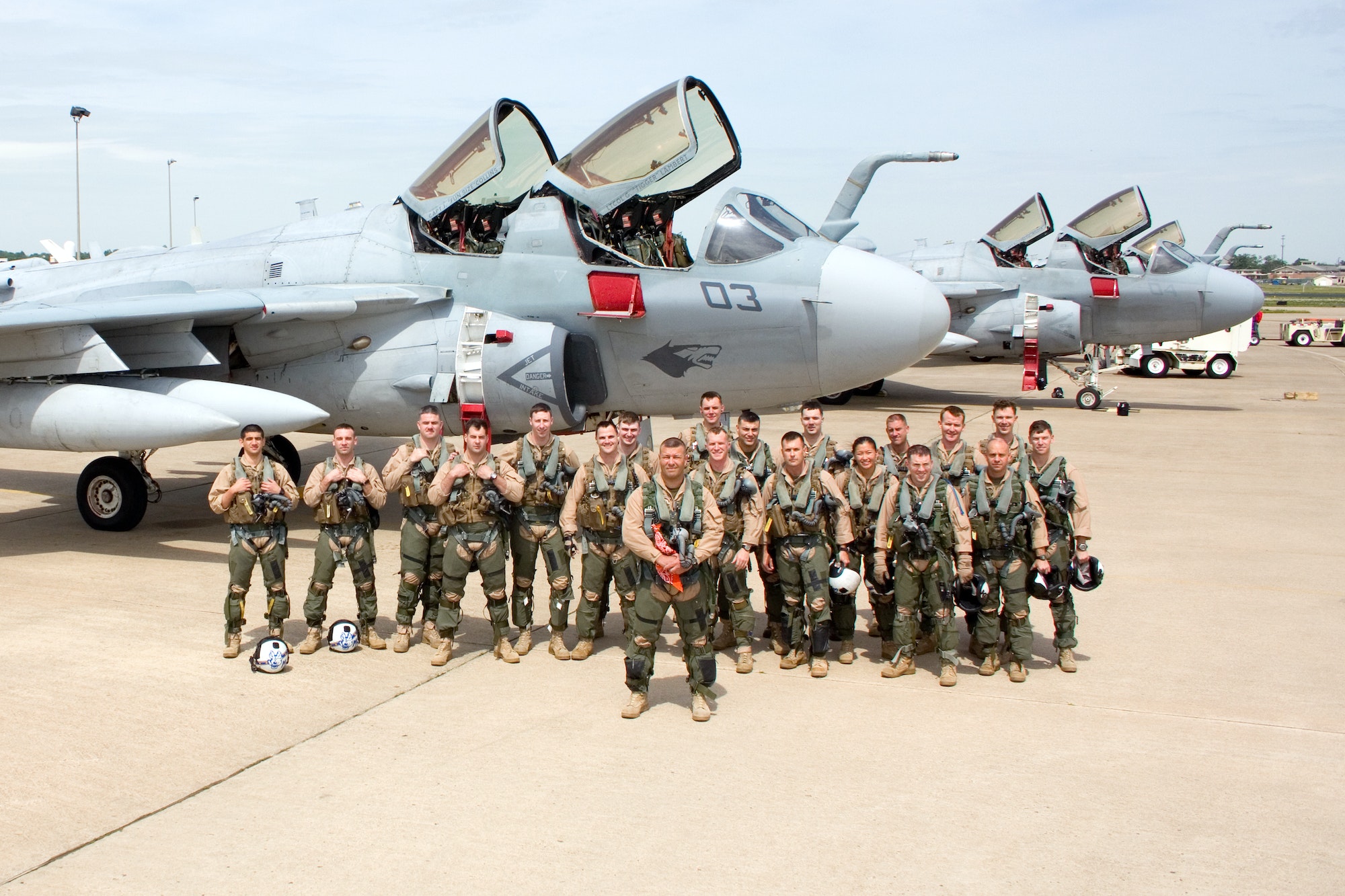 Sky’s the Limit for Service and Success

What began in 1986 as a local business , has rapidly expanded into an aerospace industry leader. Starting out of Texarkana, AR, and originally called Road Runner Aviation, the single-location fixed base operation (FBO) was rebranded as TAC Air in 1991. Its mission was to consider what other companies were providing, then turn around and do those things like none other.

TAC Air currently employs over 400 associates at 14 FBO locations throughout the nation, and with a unyielding pledge to provide first-rate customer service, and fair and competitive pricing. Minding their efforts to continuously improve their services, TAC Air is set to continue its steady growth through the aerospace industry. They conduct everything from ground handling and aircraft refueling, to hangar development for all divisions of aviation.

What are their keys to success? What is the driving force behind their exemplary service? Kip Simanek, general manager for TAC Air in Little Rock, says it’s more than keeping a focus on service, “it’s creating a culture of service.” He spoke on how TAC Air recognizes their role as caretakers of their customers, as well as their employees. When a company has well-trained and well-taken-care of employees that understand the clients their company services, the employees in turn can deliver the quality service TAC Air promises.

According to Kip, it’s also about keeping the work environment open, communication channels open, and the operations themselves natural. He comments, “we take our jobs [quite] seriously, but we don’t take ourselves as seriously.” Though not quite the small scale business it used to be, TAC Air prides itself on keeping a family-like atmosphere for everybody. Even within a heavily growth-conscious ecosystem, TAC Air works hard to carry on the “tight-knit family” feeling it started off with.

Beginning in 2006, while finalizing as an alliance in 2012, TAC Air was a founding member of the Arkansas Aerospace and Defense Alliance (AADA). Expecting to remain a “hotbed of growth” in the aerospace industry, TAC Air felt its duty to the Alliance lay within becoming the gateway of aviation throughout all of Arkansas. Being a part of the Alliance is more to TAC Air than expanding contracts, it’s about being the foundational support of Arkansas aerospace and aviation industries as they continue to thrive.

Kip proudly stated that AADA’s relationship with TAC Air has brought the benefit of attracting more personnel into the aviation and aerospace industries in general, let alone their personal ranks. As their relationship has developed through the years, Kip explained that with the reputation of AADA growing, companies and tech schools alike have begun to increasingly move into Arkansas, bringing students and those interested in aerospace into the state and eventually into the industry itself. He adds, “you can mine resources, utilize computer programs, but in order to get the products produced and keep the businesses running we have to have the people who are interested in running the jobs.” Kip also spoke to the importance of personnel: it isn’t simply for filling positions, but stimulating the aviation market, and even the national economy, as a whole. It is through growth in people and markets that grows the industry and the fields connected to it.

Aerospace and aviation industries are not without their struggles, however the AADA’s resources have helped create more opportunities and work through legal barriers that TAC Air simply couldn’t on their own. Kip noted that the AADA is what provides the chance for members like TAC Air to connect with the lawmakers responsible for enacting modifications for current aviation and aerospace, laws that “could be friendlier to those in this industry.” Not strangers to innovation, TAC Air recognizes that as technologies change, and as global business relationships continue to form, the importance of adapting current laws and taxes is crucial to a thriving market.

Keeping their eyes on skies of progress, TAC Air will continue its efforts to seek advancements in aviation and aerospace technology and continuing to excel in first-class customer service. The original article is found here.