The wild ride continues this morning after cooler heads prevailed in Thursday’s session, helping energy and equity markets pull back from the brink of another major collapse. At multiple points during the day we saw refined products down more than 7 cents, only to recover each time and are starting the day with a wave of buying that had most contracts up around 2% as they awaited the OPEC announcement. US Equities saw a similar pattern, albeit for apparently different reasons, as the DJIA recovered most of its early 700 point drop by day’s end.

Conflicting headlines from the OPEC & Friends meetings continue to roil the energy markets, while equities seem to be breathing a sigh of relief that the arrest of a Chinese executive for violating US sanctions (on Iran) doesn’t appear to be stopping the talks of a trade truce.

Here’s an example of how unreliable the news wires are on the OPEC story:

Following that last headline of a 1.2 million barrel/day production cut energy prices have popped another 2-3 percent with most contracts now up 4-5% on the day.

The November jobs report showed an increase of 155,000 in non-farm payrolls, while the headline unemployment rate held steady at 3.7%, while the U-6 (aka the “real” unemployment rate) ticked up to 7.6%. Stocks moved higher in the wake of this report as it seems soft enough to keep the FED re-thinking their strategy for rate increases in 2019.

Remember the campaign slogan “drill baby drill”? Turns out that worked out better than its supporters did during the election 10 years ago as the US just became a net exporter of petroleum products last week for the first time in at least 45 years. Total oil & product imports were 8.8 million barrels per day last week, while total exports reached a new record north of 9 million barrels per day, with crude oil exports setting an all-time high north of 3 million barrels/day. 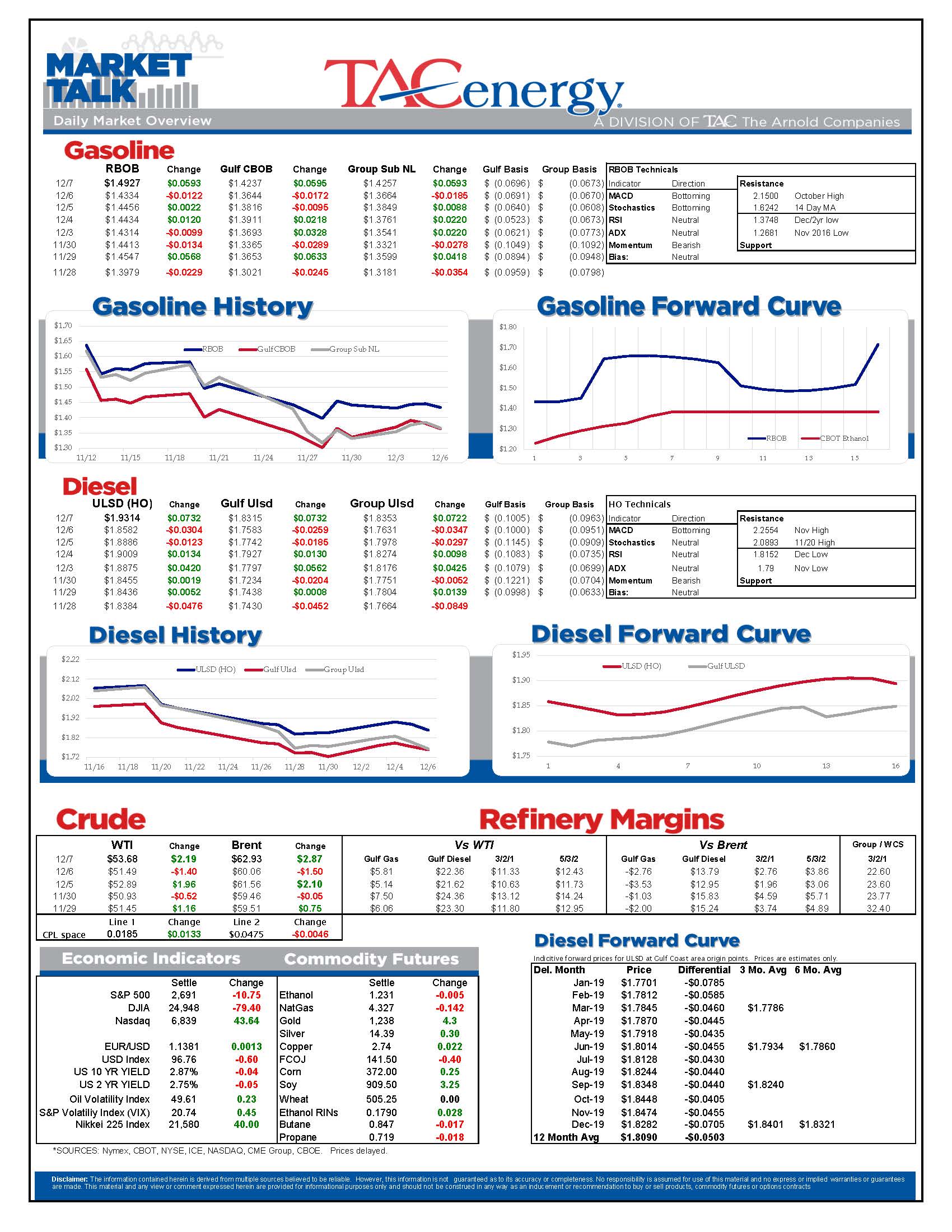 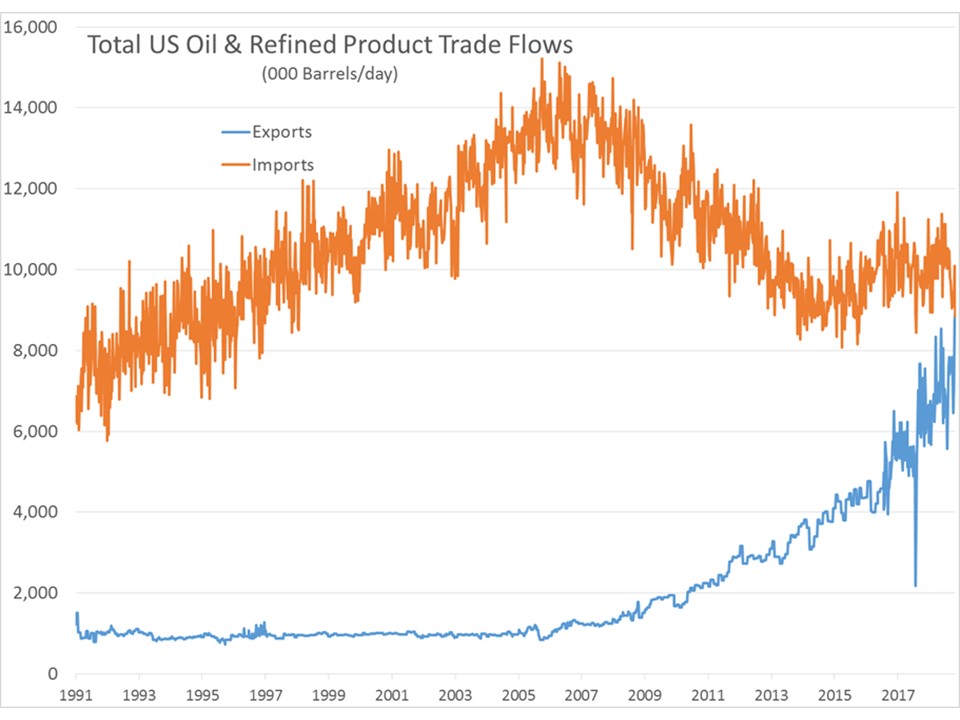 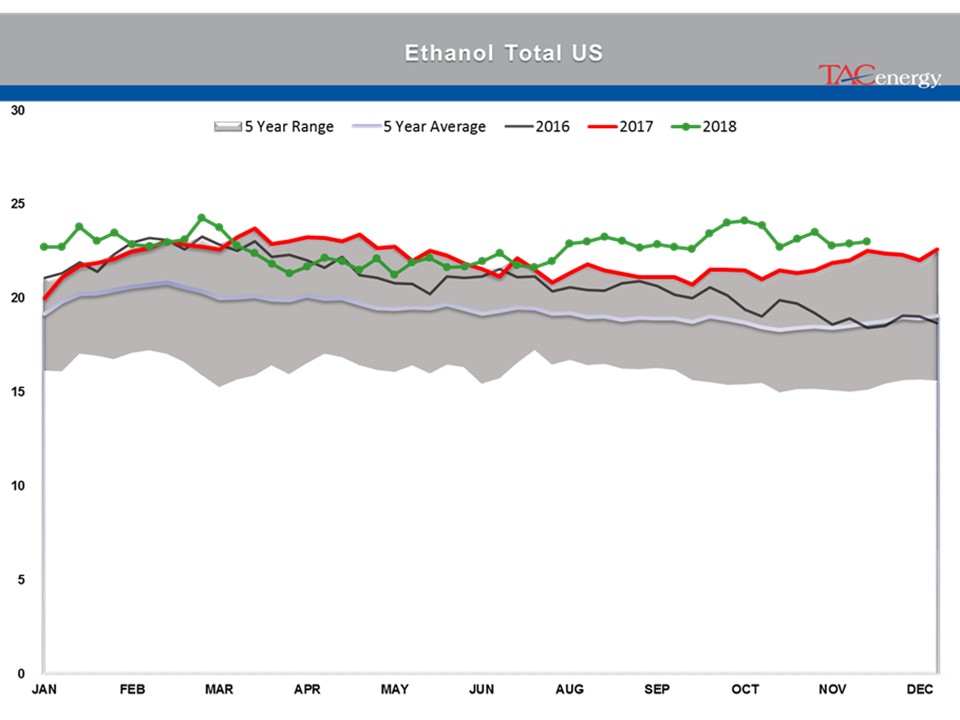