The trade teeter totter continues to dominate the action in futures markets this week as US/China negotiations are set to begin again today.

After an early round of selling, both energy and US stock prices seemed to find a floor Thursday following reports of a letter and potential phone conversation between the US and Chinese presidents, providing optimism that a deal to avoid another round of retaliatory tariffs could be struck. So far this morning equity markets are less enthused about those prospects with futures pointing to losses of a little less than 1% when trading begins, while energy futures are clinging to modest gains.

After being the weakest link in the Energy chain during the heavy selling early in the week, RBOB gasoline futures have been leading the increases since the DOE report Wednesday, apparently reacting to strong domestic demand estimates, a large decline in East Coast refinery runs, and tighter than normal total inventories. While the recent strength for gasoline is welcome news for refiners, markets on the other side of the world are flashing warning signs that the good times for gasoline margins may soon come to an end.

Late this afternoon we’ll get to see how money managers are reacting to the rollercoaster ride when the COT report is released. So far the resilience of money managers betting on higher prices has been enough to stave off a technical breakdown, but when they decide to head for the exits, all bets (in some cases literally) are off.

Winners and losers: The EIA published a note this morning estimating that 2018 was the most profitable year for oil producers since 2013, and yet this week we’ve already seen one producer file for bankruptcy and another lay the groundwork to do the same. With the world’s largest oil companies all pledging dramatic increases to their operations in US shale plays, it seems there could be more small producers who get squeezed out of business even with prices holding at profitable levels.

Good luck with that: Mexico’s president was not satisfied with bids to build a new refinery, so announced that the government would partner with Pemex on the $8 billion project. Considering Mexico’s current refineries are operating at less than half of their capacity due to issue with Pemex and the government, that project now looks like a long shot at best. 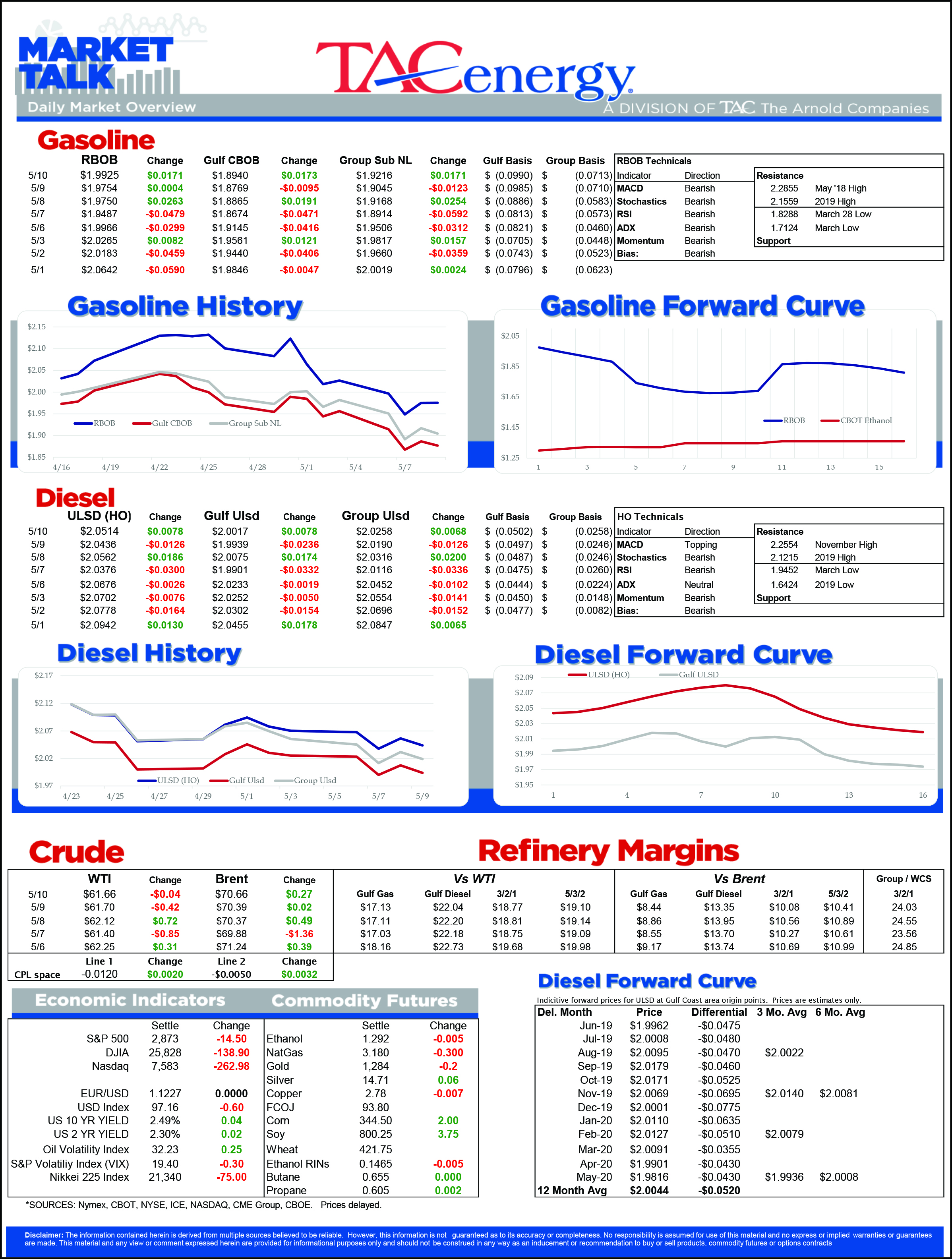 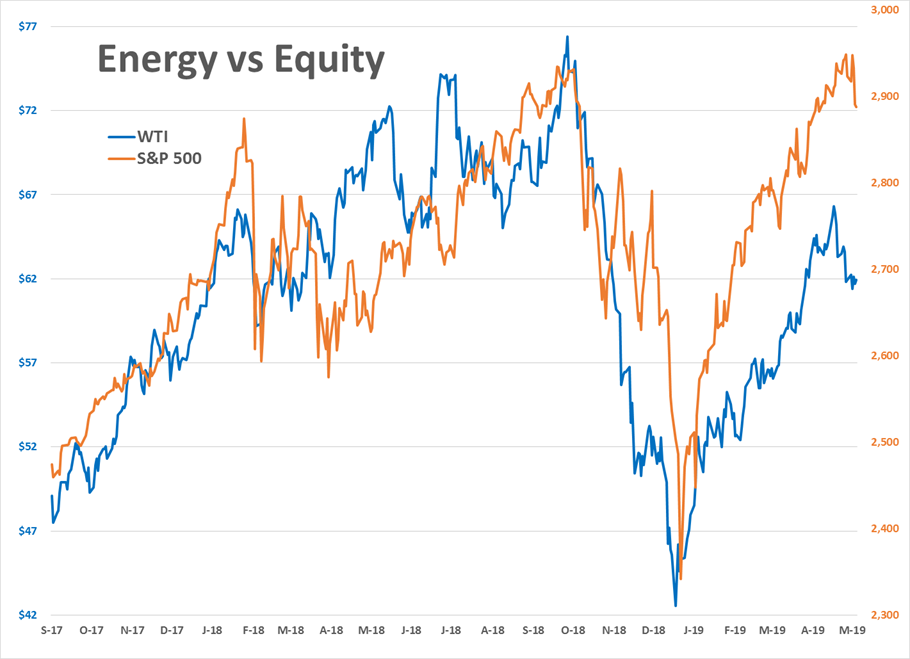 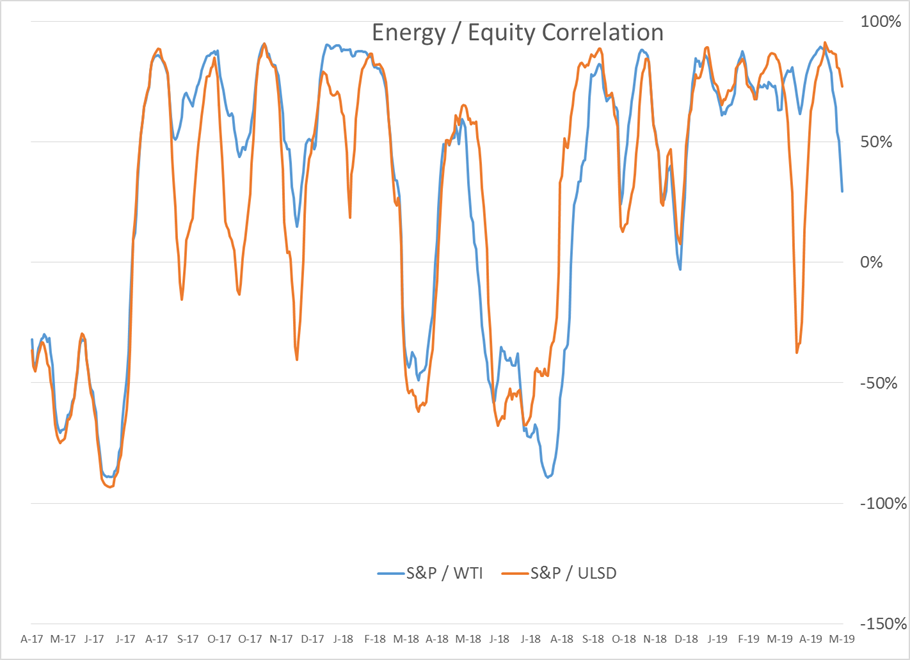