Energy Futures Stumble Out Of The Gate

Energy futures are stumbling out of the gate for another week after OPEC & Russia failed to agree on new output cuts, and concerns over the economic impact of the coronavirus continue to spread more than the disease itself.

RBOB futures, along with calendar spreads & NYH gasoline basis spreads all got a boost Friday from reports that the Bayway NJ refinery was forced to shut an FCC unit, and repairs may take two weeks. While total U.S. gasoline supplies remain at near all-time highs, this issue will provide some regional challenges as the East Coast is already having to work around the loss of the PES refinery last year. Premiums to ship gasoline along the Colonial pipeline’s main gasoline line reached a one-month high on the news.

Money managers continued to bail out of crude oil, with last week’s CFTC report showing more large reductions in speculative bets on higher prices for both Brent and WTI. WTI positions are now near the low end of their five year range, while Brent remains well above its average, and year-ago levels, meaning there still could be more liquidation coming. ULSD dropped further into net short territory, while RBOB contracts held near the top end of their seasonal range.

Baker Hughes reported one more oil rig was put to work last week, replacing the rig that was taken offline two weeks ago. So far for the year, six total rigs have been added. There is growing concern that the recent sell-off could be the nail in the coffin for some U.S. shale producers that had already been struggling, and that could start to show up in the weekly rig counts.

Saudi Arabia and Kuwait are beginning production in the neutral zone this week for the first time in nearly five years, which could soon bring 500,000 bpd of oil production back online.

Mediators failed to reach a deal on a ceasefire in Libya, which is likely to continue reducing output by around one million barrels/day, as it has for the past month. 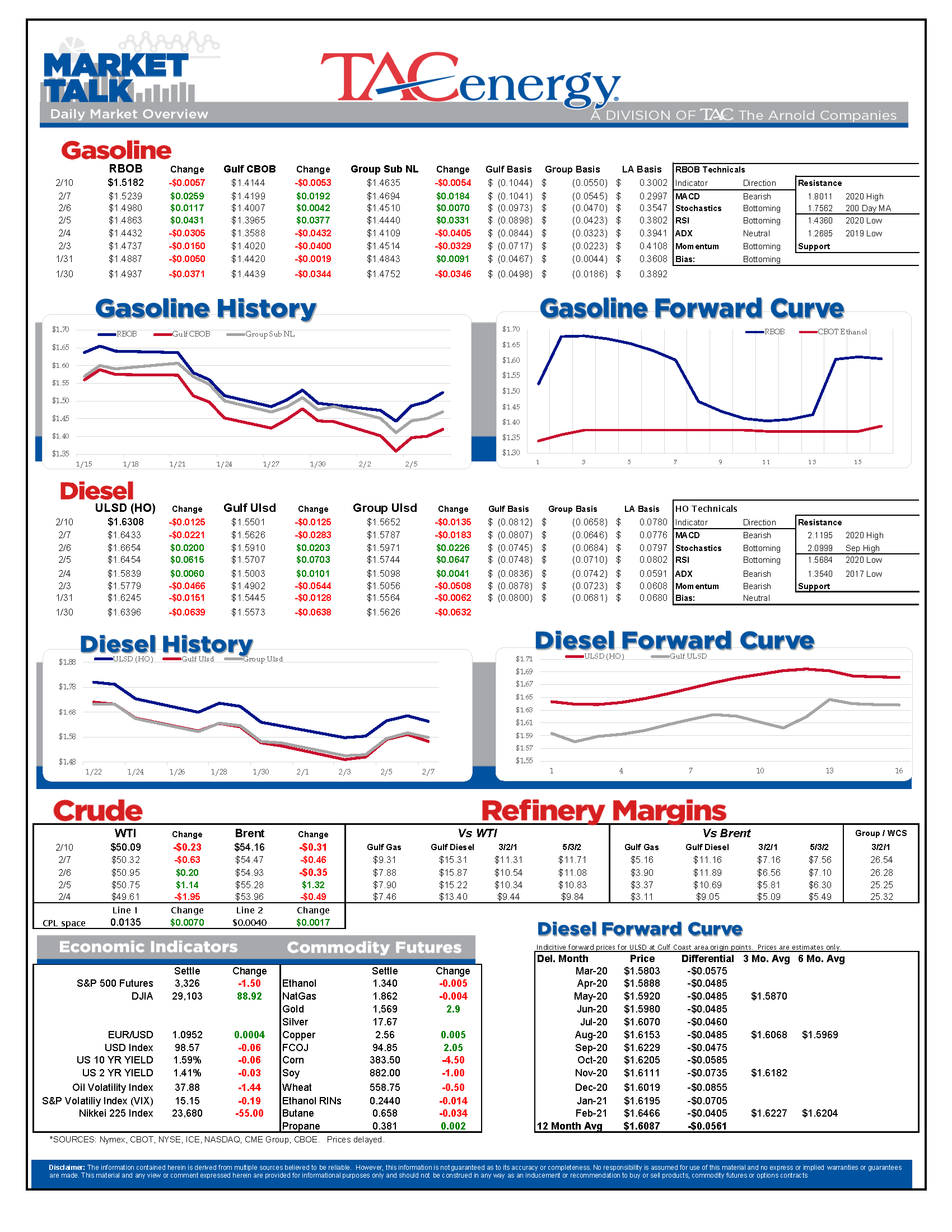 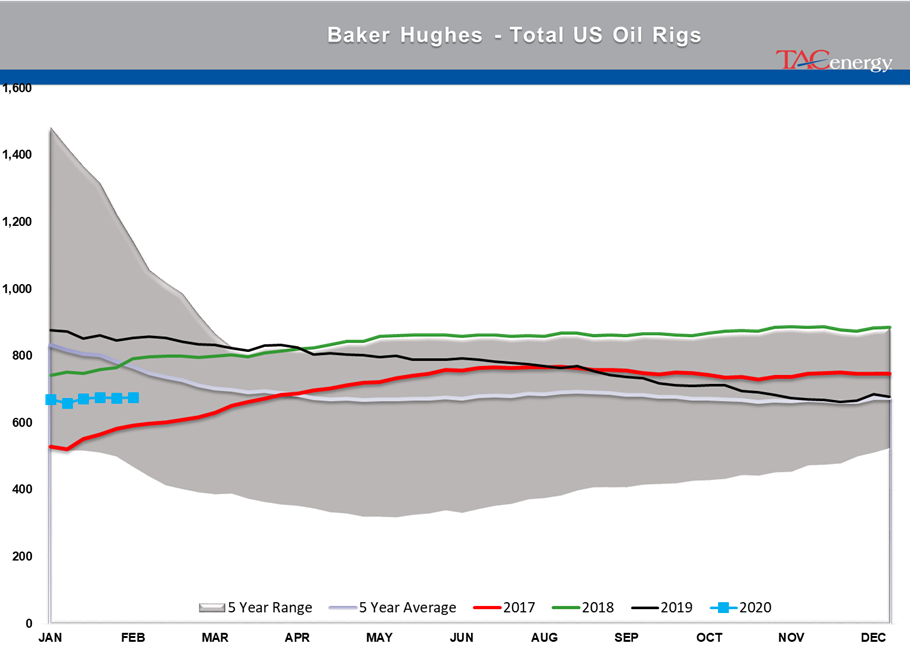