A hurricane is expected to make landfall in the heart of refining country this weekend, US Oil stocks dropped by almost 10 million barrels last week, Iranian boats threatened an oil tanker in the strait of Hormuz, and US equities reached an all-time Wednesday so it’s easy to understand why energy prices have surged to their highest levels in 8 weeks. Then again, it may be just as noteworthy that prices aren’t rallying more given the bullish combination of events, which could mean a price collapse if the literal and figurative storms pass without long term damage.

The storm soon to be known as Barry is not even a tropical depression at this point, but is still forecast to reach hurricane strength over the next 2 days before making landfall over the weekend. The largest concern remains the heavy rainfall amounts forecasts for areas that are already flooded. Reports of precautionary shutdowns at oil platforms and refineries in the storm’s path are increasing, but so far there appears to be no impact to regional supplies.

While futures were rallying sharply Gulf Coast cash markets seemed to largely shrug off the storm, with basis values for USGC RBOB, CBOB and ULSD all little changed from previous levels. While the cluster of refineries along the Mississippi river remain at risk, most of the Colonial pipeline origin points west of the forecasted path, which may explain the lack of concern from physical traders.

Reports that the British Navy had to intervene to stop Iranian vessels from impeding a BP oil tanker in the Strait of Hormuz that broke overnight had oil prices rallying, but they’ve since given back all of those gains, suggesting the Iranian harassment of ships in the region is becoming the energy market equivalent of the “Boy Who Cried Wolf”.

OPEC released its monthly oil market report this morning, which showed the cartel’s output dropped again last month, although Saudi Arabian output increased for the first time in several months, which offset most of the drop in exports from Iran. The cartel also issued its forecast for 2020, which suggests similar supply & demand growth globally as 2019, with developed nations once again picking up the slack from sluggish US & Chinese economies.

The DOE weekly report was largely lost in the shuffle Wednesday, with the large draw in crude oil stocks, and growing refinery runs, in spite of the PES shutdown the most notable items. 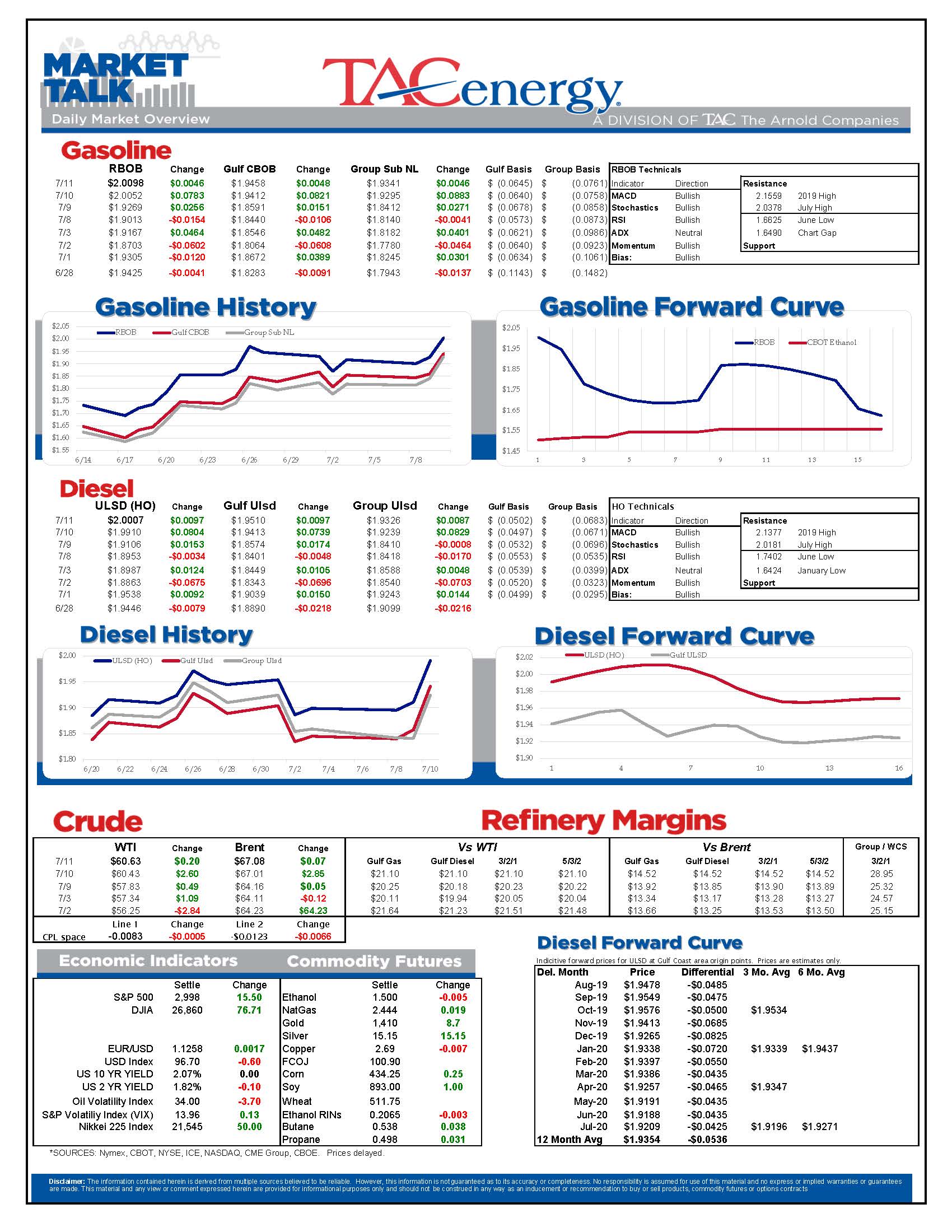 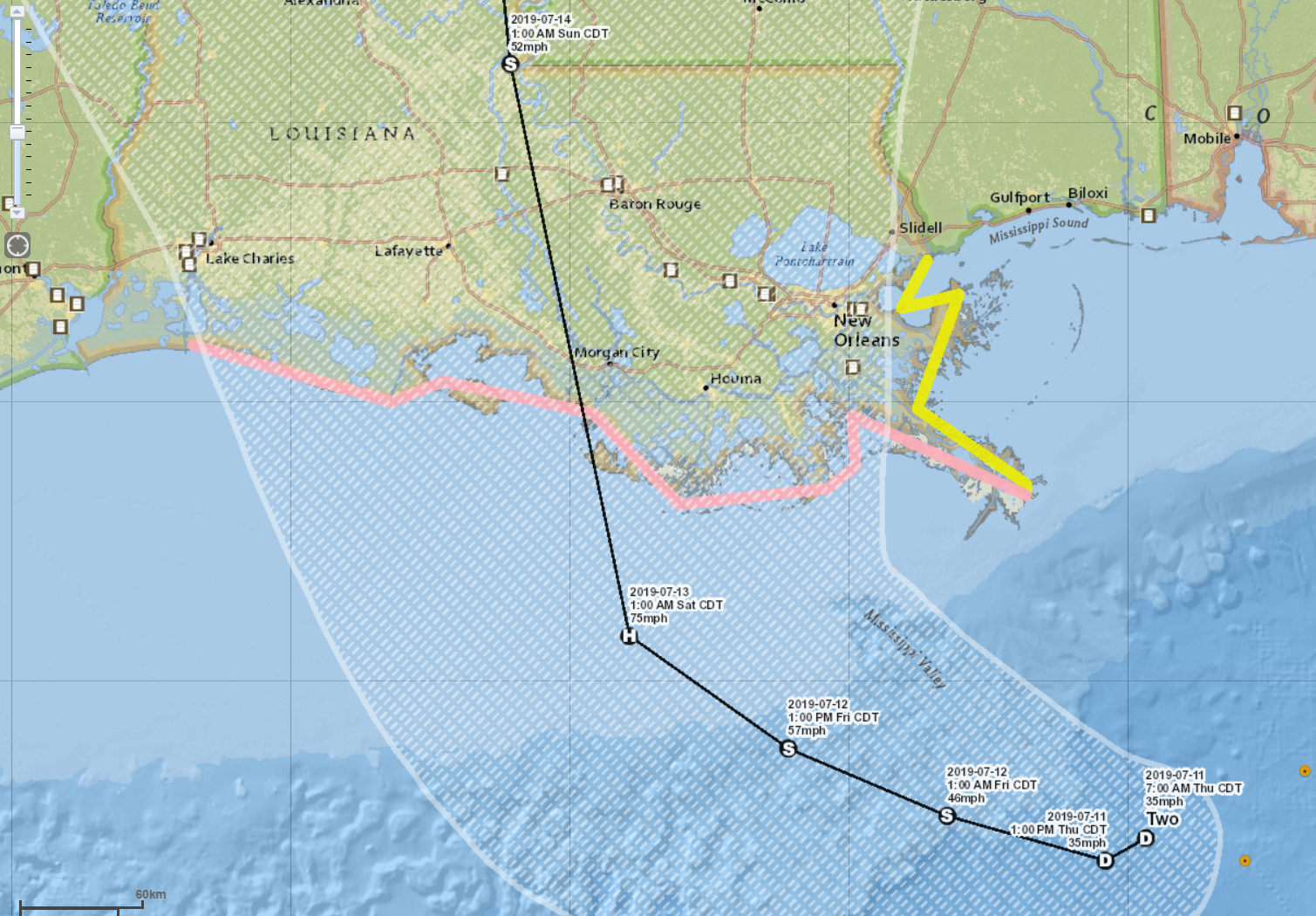 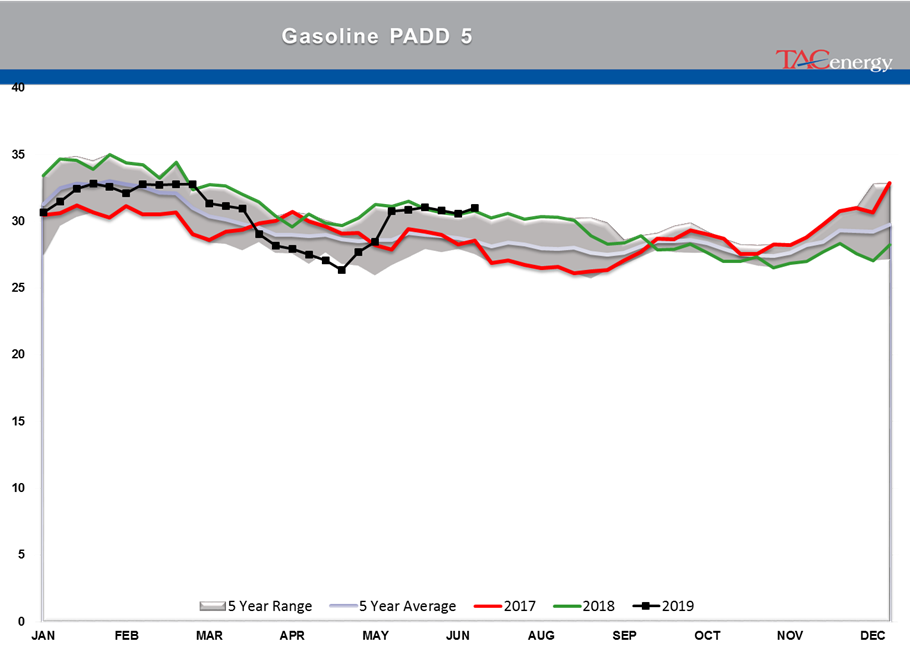