Optimism Spilling Over Into Energy Futures

Stock markets around the world are rallying on news that the US & China are close to a trade deal, and that optimism seems to be spilling over into energy futures once again.

While the correlation between US stock indices and NYMEX futures has fallen to its lowest levels in 3 months, most calculations are still north of positive 80% on a daily basis, which is a strong enough relationship to argue that the two are still likely to move in tandem more often than not. In addition to the indirect relationship between asset classes, China was also reported to buy its first US crude oil cargo since the trade spat began last year helping boost the outlook for petroleum.

Baker Hughes reported a drop of 10 oil rigs last week, with Texas accounting for half of the drop as the lone-star state racked up an 8th straight week of declines. The WSJ noted that the Permian basin is dealing with a spacing problem that may lower the number of wells completed, and could ultimately reduce forecasted production. So far, the 2-month decline in rig count hasn’t trickled down to field-level data as the latest Permian basin survey from the Dallas FED shows production, DUC wells and wages in the area all continuing to climb.

Money managers upped their bets on higher Brent crude oil prices for an 8th straight week, although the total net-long position held by large speculators is still below the 5-year average, suggesting the big money may still be on the sidelines after last year’s heavy sell-off took several funds out of the game.

The CFTC will finally be caught up with its commitments of traders reports after the government shutdown. Through mid-February data, speculators seem less enthusiastic about WTI with net length dropping for a 3rd week, and the total bet on higher prices holding near the bottom of its 5 year range, meaning those same speculators that were burned by last year’s price drop, also appear to have missed out on the recovery rally.

A couple of interesting reads:

John Hess’s interview at the Dallas Fed, including his take on the Princeton Wedges approach to tackling climate change.

The shortage of truck drivers in the US and its likely impact on consumer goods, including petroleum products. 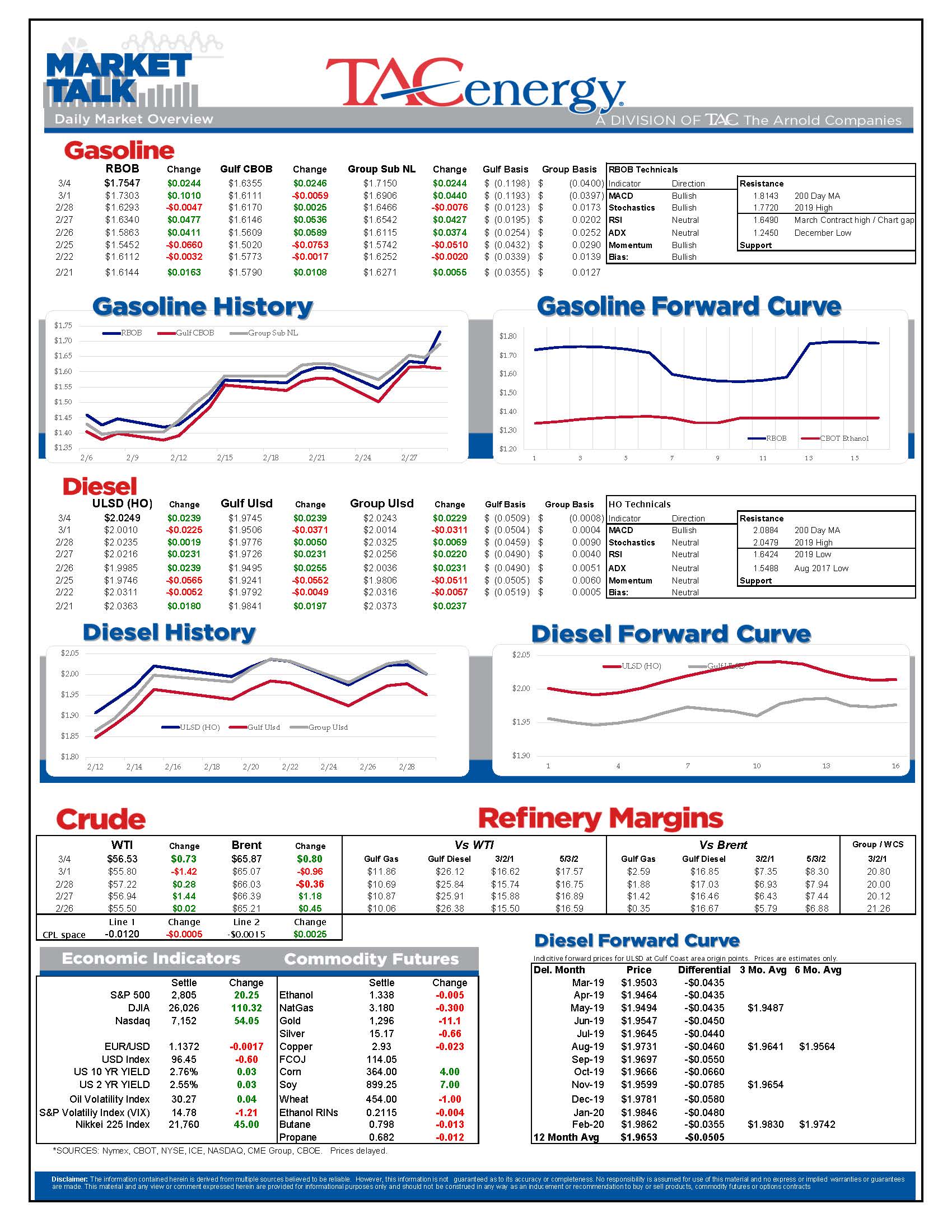 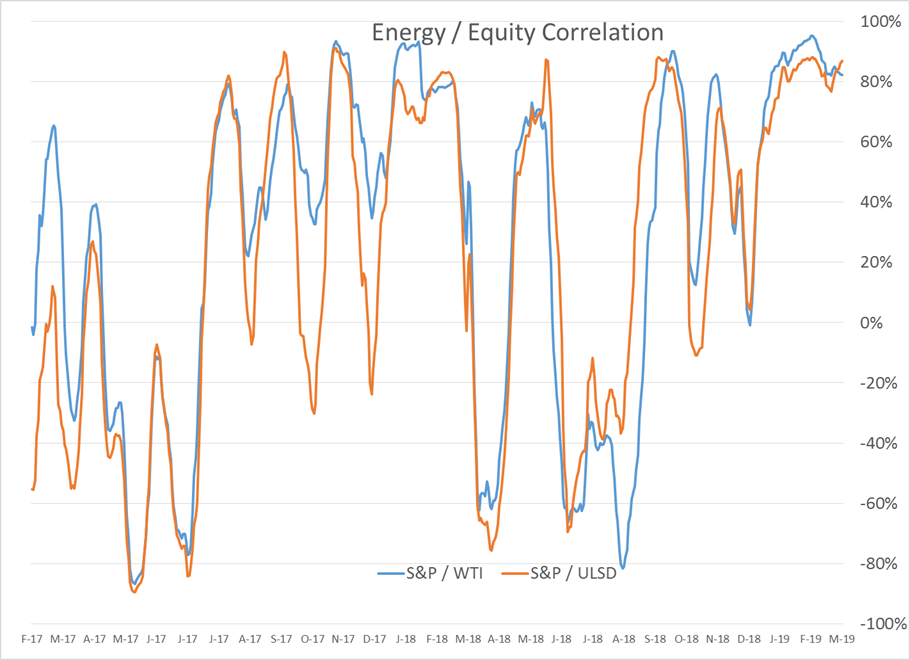 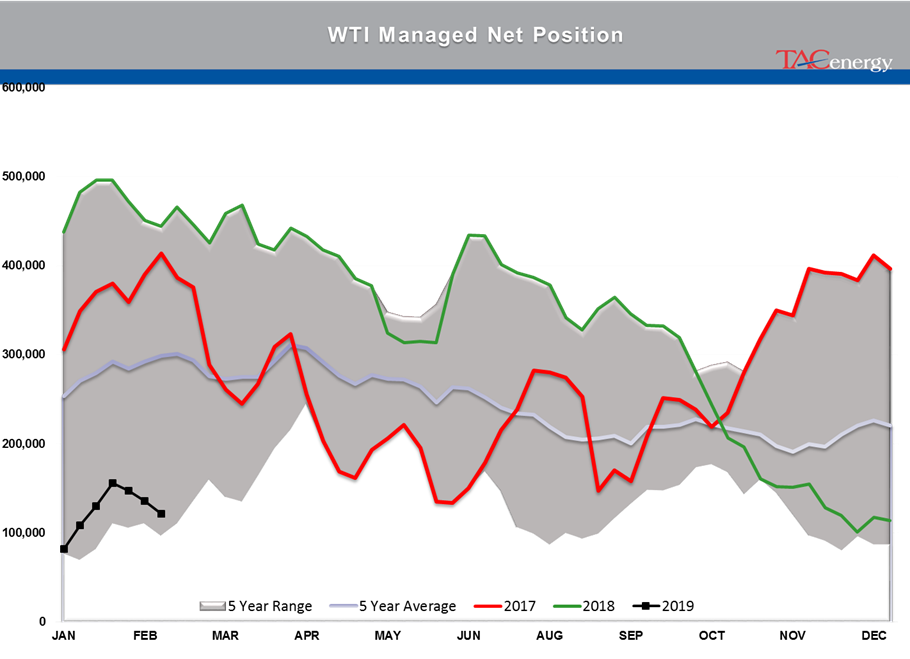