Violent protests in Iraq and more violence in Libya have energy futures on edge to start the week, although most U.S. cash markets will not active due to the MLK day holiday. Oil prices were up more than $1/barrel early in the overnight session, and refined products were up more than three cents, but those gains have since been cut in half, as middle eastern violence has become the boy who cried wolf for global energy supplies.

As the IEA mentioned in its January Oil Market report last week, Iraq’s oil output is looking suddenly vulnerable, and at the very least investors until tensions cool, meaning new capacity projects will be delayed.

Libya is making its way back into the headlines as the country’s oil output has been slashed due to rebels shutting down pipelines and ports, while the international community attempts to negotiate another cease-fire in the nine-year-old conflict.

Since there will not be spot market assessments published today, most rack prices are expected to hold through Tuesday as long as the (currently minor) flare up in futures doesn’t catch fire.

The big reduction in WTI positions seems especially pessimistic given the lack of reaction in Brent and RBOB contracts, not to mention the phase-one trade deal is expected to mean more U.S. oil will be exported to China.

Baker Hughes reported an addition of 14 oil rigs active in the U.S. last week, a strong start compared to the steady reductions witnessed in 2019. The Permian basis accounted for six new rigs, while the other gains were spread between the Eagleford, Bakken, and the “other” group of smaller basins. 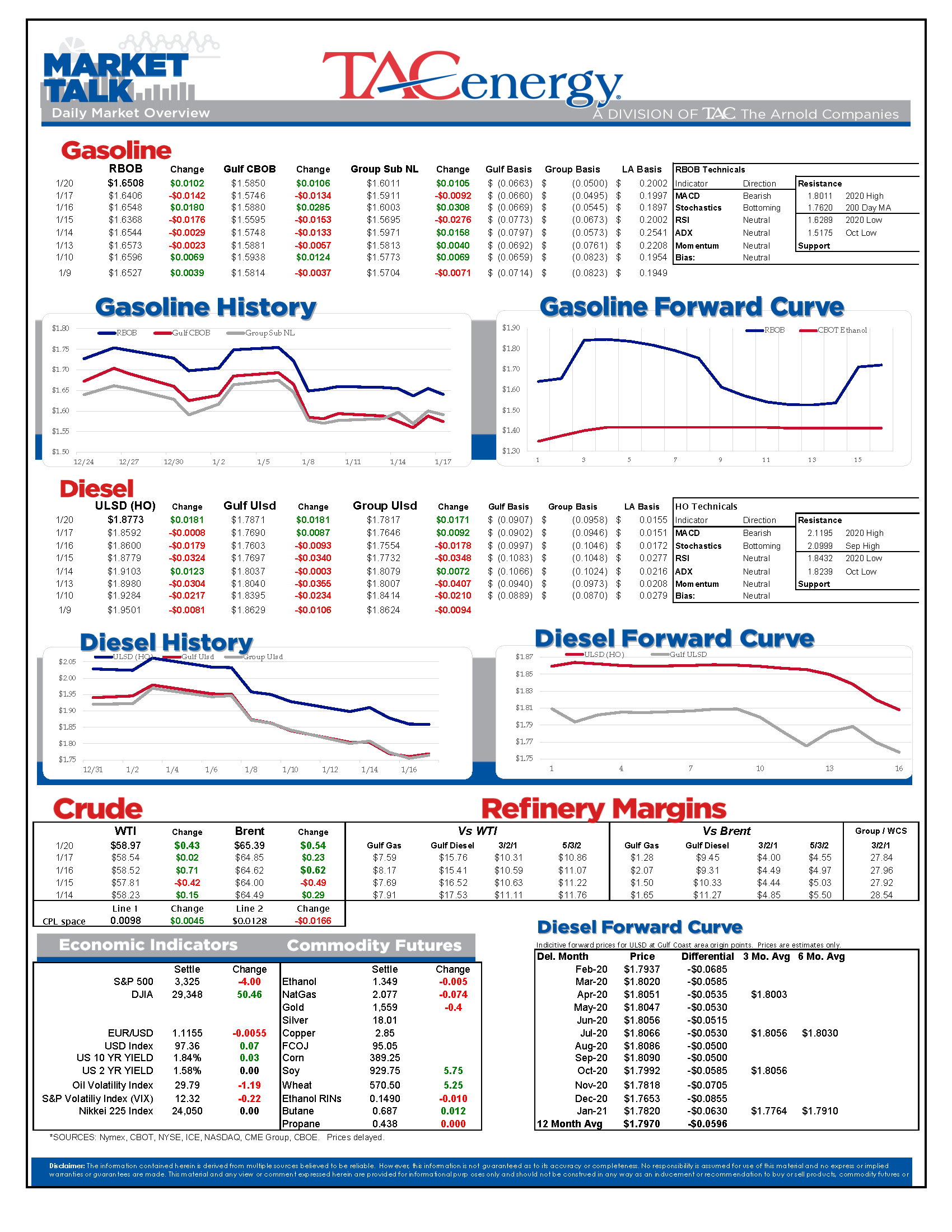 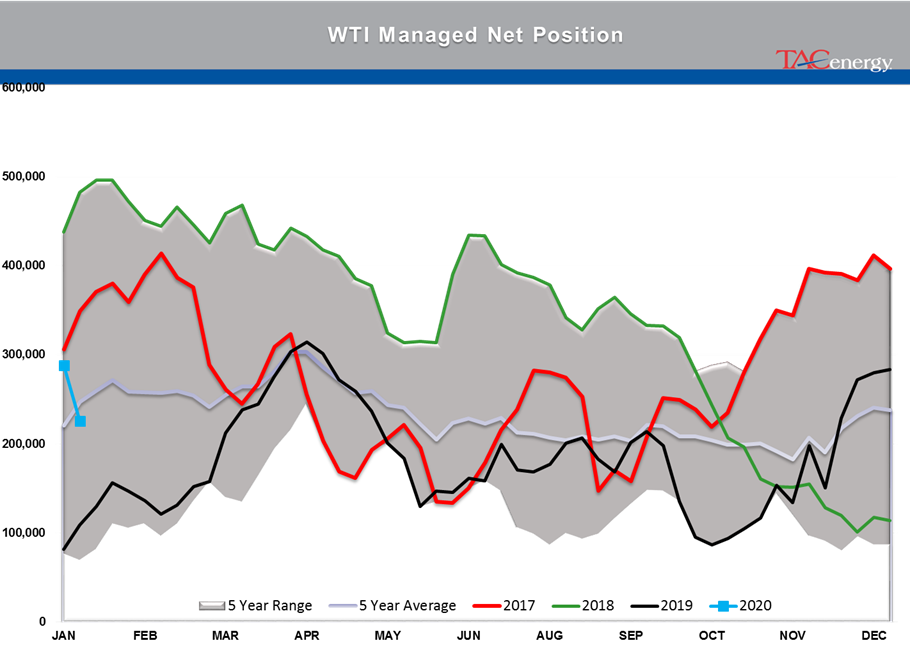 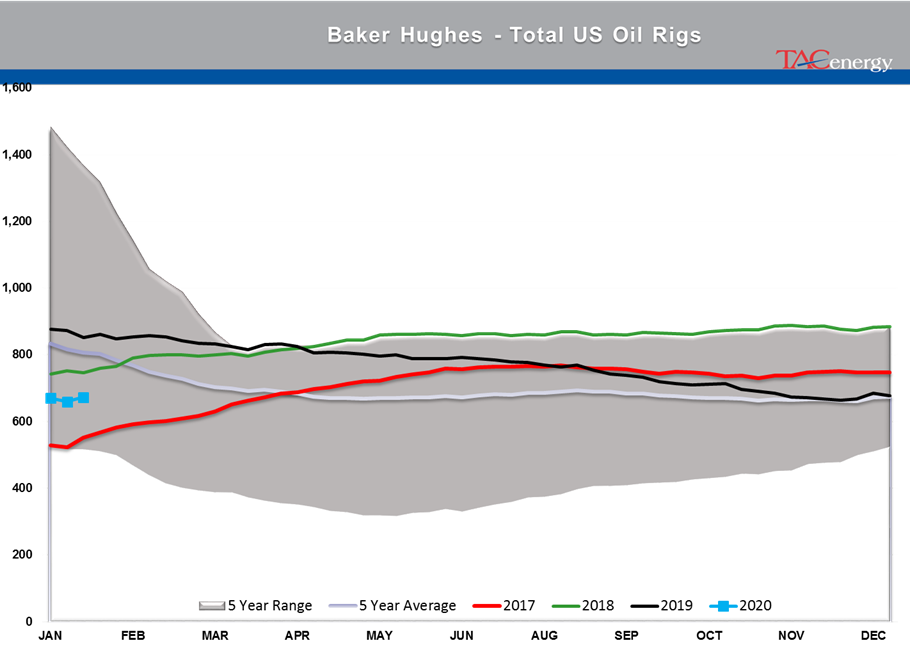